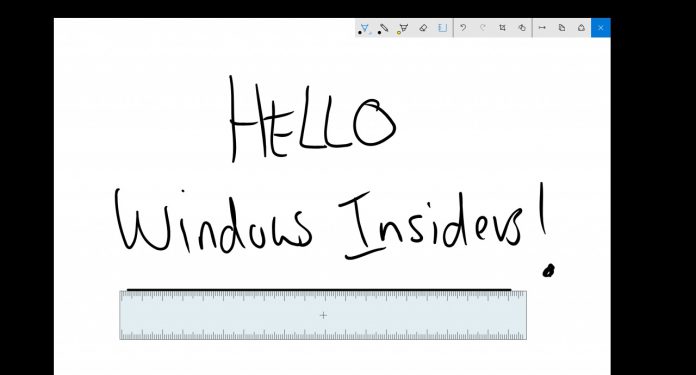 Microsoft rolled out a substantial update for Window 10 Anniversary preview on the Inside today, adding numerous new features to its platform.

Alongside the update announcement, the company also revealed one of its familiar “Bug Bash” sessions starting next week.

The Bug Bash is a tradition at Microsoft where employees spend a day dedicated to finding bugs within services, squashing them on the spot if possible, or flagging them for a future update.

Typically a Bug Bash session involves the whole team searching for unreported issue, and the Windows and Devices Group will be holding a Bug Bash next week.

During the upcoming bash, Microsoft it even inviting Insiders to get involved and will be listening to feedback through the Feedback Hub and holding 4 days of Quests focusing on a different product each day.

“As part of the culture here at Microsoft, we like to dedicate certain days and have everyone in the team spend the time focused on finding new unreported issues. We call this a “Bug Bash.” We are kicking off a Bug Bash inside the Windows and Devices Group next week and we’d like to invite you to join us! A large amount of the feedback we have already is from Windows Insiders so we thought it was appropriate to include you in our upcoming Bug Bash as well.

Next week we will have 4 days of multiple Quests inside the Feedback Hub that will highlight different areas of the product each day. We will be looking for feedback on each quests or whatever part of Windows and our apps you are most passionate about.”

The company says the finer details will be tied up soon, including when exactly the Bug Bash will be taking place.
Windows 10 Anniversary Preview build 14328 was rolled out today to Windows Insiders, and it is a truly extensive upgrade. The build comes with a Windows Ink preview, numerous changes to Cortana (including lock screen support), a widely rumored Start Menu overhaul, and a further directional switch to a universal Settings app.