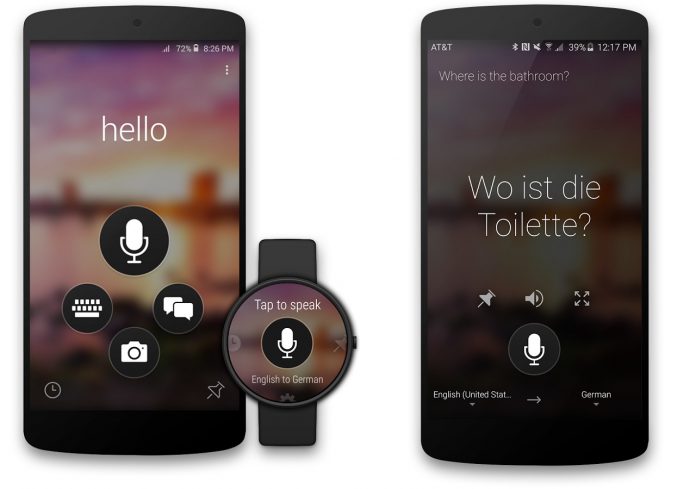 Two months after rolling out image translation to the iOS version of its Translator app, Microsoft is debuting the feature on the Android platform.

Microsoft has been adding features to its Translator app on Windows and iOS recently, and now it is the turn of the Android application.

The company is aiming to catch up to Google Translator, which is a more mature tool that is feature rich and the number one choice on the Android platform.

Microsoft is increasingly making the Translator app a potent alternative though, and the latest update on the Google Play Store adds a couple of new features to the mix.

Those who have been using Translator on Windows Phone will be wondering what the fuss is about, considering image translation has been available on the platform since 2010. Continuing Microsoft’s cross platform push, the company has started releasing the feature to rival OS’s, including iOS back in February.

In an official blog post to usher in the update, Microsoft pointed out some of the abilities of image translation:

“With the new image translation feature […] you no longer need to type text or say foreign languages phrases out loud. Instead you can translate pictures instantly from your phone, with the translation appearing in an overlay above the existing text.”

Microsoft’s service is still lagging beyond Google’s offering in this aspect as users must save an image before it can be translated. Google Translator on the other hand will translate an image in real time through the camera, without the user having to take the photo.