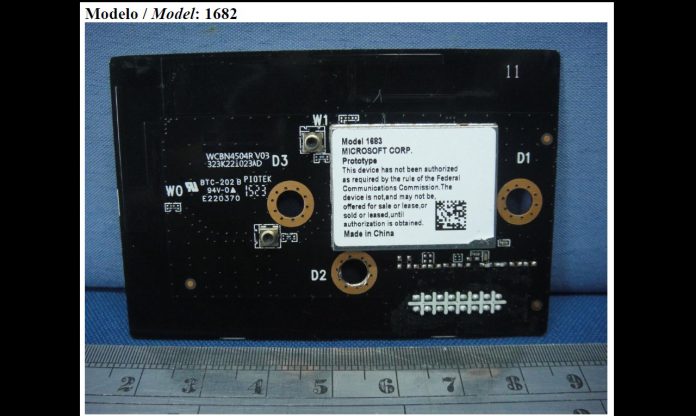 A number of compelling pieces of evidence are pointing to a new Xbox One with upgraded hardware arriving in the near future.

Yesterday we reported on Microsoft’s reluctance to make an “Xbox One 1.5” as the company does not want to merely upgrade the hardware of the console.

However, despite Xbox head Phil Spencer saying he is not thrilled by a 1.5 machine, Microsoft is preparing a new version of the Xbox One it seems.

As we alluded to yesterday, there have been some movements by the company that suggest a beefier machine is on the way, but if not an Xbox One and a half, what will it be?

It won’t be a brand new console that’s for sure, but it will be a radically improved Xbox One beyond the mere hardware upgrades we are used to for mid-cycle consoles.

The Verge is reporting that undisclosed sources have told them Microsoft is working on new Xbox One prototypes, some of which are units with improved hardware and new features. However, interestingly the company is also testing prototypes for its next generation console, which is still several years from being launched.

However, products take time to develop, so it is no surprise that Redmond is already looking to the ninth generation of the home console market.

Back to the upgraded Xbox One, a NeoGAF user revealed two listings at the FCC and ANATEL that show Microsoft had built a new wireless chip for the Xbox One. The upgraded console will get the obligatory RAM and processor/GPU improvements, but it is also going to get some core new features such as HoloLens support.

For the most part, this is all conjecture based on a few pieces of compelling evidence and we will have to wait to see if Microsoft is really planning a new Xbox One. Luckily the wait shouldn’t be too long with the E3 expo due to get underway in June, where Microsoft will probably detail its plans in full and possible even unveil the new machine.