After announcing Video Pulse last month, Microsoft confirmed today that the service is rolling out in preview form.

Video Pulse is a new Microsoft tool that lets users gather feedback and reactions to a recorded video through its timespan, allowing them to react to the feedback.

Announced last month, the professional oriented software is now being made available in preview form, Microsoft announced in a blog post.

The company also discussed Video Pulse at NAB 2016 Show in Las Vegas today, where the preview was first announced.

“Pulse is pioneering a new way of engaging and reacting to video moment-by-moment. As we do this we will expand the scale, precision, and depth of reactions from viewers, and the metrics and analytics associated with digital video,” said Dritan Nesho, Head of Microsoft Pulse.

“Why is this important: we can safely say that digital video is now the communication medium of the internet, growing faster than any other online activity. This revolutionary service will push the boundaries of engagement with short- and long-form video, creating a new standard for stimulus testing and immersive, experiential technologies.”

The preview release announced today will offer Video Pulse with the following features:

– A one-page, streamlined setup for a Video Pulse that makes it easier than ever to create a Pulse quickly and effectively.

– With Azure Media Services, YouTube and Vimeo integration, users can use any mp4 video from their content library for a Video Pulse.

– Producers will have the tools to provide commentary and annotations tied to specific moments within the video. 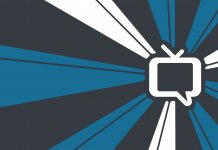 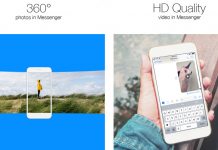 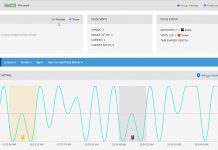