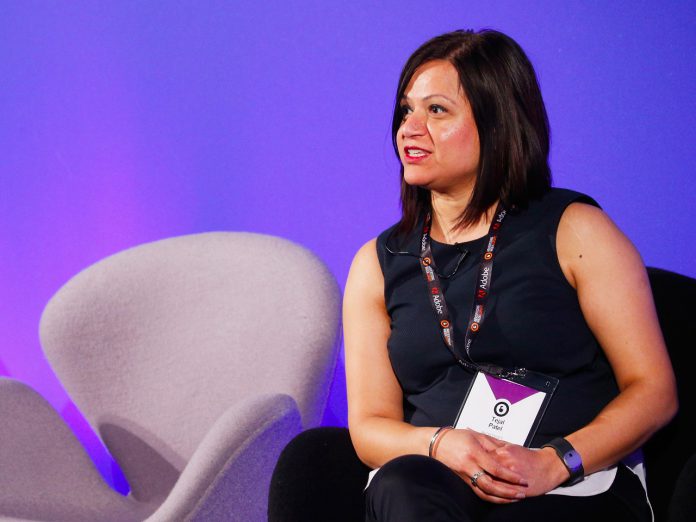 At an advertising event in London, a Microsoft executive said advertising on mobile devices is about to change, while in-app ads need to get more creative to be a success.

Advertising is a massive business in the tech world, and is how many giant companies (Google and Facebook among them) make the most of their money.

The services orientation of Microsoft means the company is not quite as reliant on ad revenue, but nevertheless it is an important aspect of Redmond’s business structure.

However, the way in which companies use advertising is likely to change in the coming years, according to Tejal Patel, Microsoft’s director of consumer engagement.

Speaking at Advertising Week Europe on Monday, Patel said banner ads on mobile devices will likely be phased out over the next few years.

“Millennials … are likely to sacrifice their privacy. However, they’re not going to do that for banners. Why would you? There has to be a value exchange there: good contextually relevant content … I think this whole word ‘banner’ shouldn’t exist, and probably won’t exist in three or four years, maybe less than that.”

On the surface, it is hard to agree considering banner ads are such a potent way of generating income on the web, both desktop and mobile. Patel argues that the way customers use devices and interact with social media will dictate a change towards native advertising within social media feeds.

Apps are a huge part of computer use these days, especially on mobile where apps are the drivers of a device for many users. However, in-app advertising is unlikely to have a huge impact offers Patel, at least in current form.

“Thinking about it from a consumer point of view, I’m really unimpressed with in-app ads. I can’t believe it. It feels like it is from the beginning of the digital era still. Someone please show me something really creative in in-app. I haven’t seen it yet.”

“What’s the stat? People might download 100 apps a year, but they’re only using four or five. So let’s not get too distracted with in-app (advertising,)” Patel added.

Microsoft has been moving away from display advertising recently, pulling out of the business last year and moving employees to AOL.