Microsoft continues to add more and more customization options for its Windows 10 Maps API which can be used by developers to enrich their Windows UWP apps with custom maps.

As Microsoft writes in its introductory blog-post, pushpins “provide you with a tool to draw your user’s attention to interesting visual patterns.” 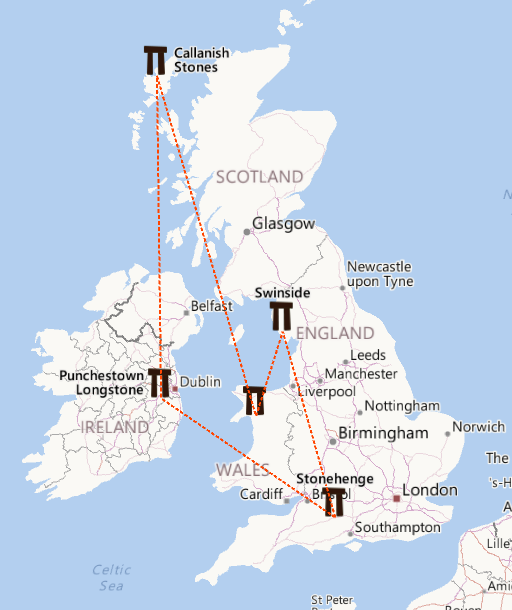 They can be used “to indicate a ´You Are Here´ in your app, or to build a symbol legend of interesting nearby attractions, much like a mall directory. To add one to a map, you just need a geopoint and a title.”

Pushpins come with a default image but they can also be customized with a unique image and connected with a line by editing the MapPolyline class in the Map code. With that feature areas can be highlighted and colored and using a map children collection.

The MapPolyline feature does not depend on pushpins, which means it can also be used to draw shapes onto a map.

XAML, the Extensible Application Markup Language, is an XML based language developed by Microsoft which is typically used in .NET Framework applications.

The use of XAML elements on maps can be a very powerful feature, when used in a smart way but on the downside they also compromise performance which means they should be used not extensively. 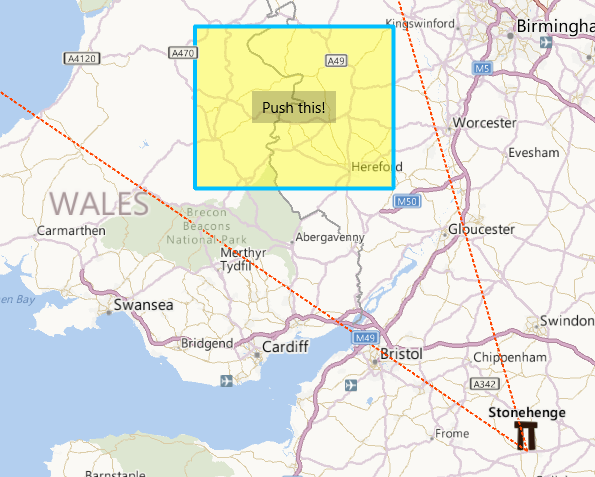 Microsoft says that offering “full control of how maps are rendered has even encouraged some developers to use the MapControl for purposes other than actual mapping, such as recreating the map-based board game Risk. One innovative developer even used the Kinect to scan a 3D model of his own head which he could then place anywhere in the world—sort of like a transportable Mount Rushmore.”