With E3 just around the corner, Microsoft is not resting on its laurels in what could be a hugely important year for the Xbox One and the Xbox division as a whole.

The Universal Windows Platform is going to open up gaming across the Windows ecosystem, and Microsoft has a lot of top titles in the pipeline to get UWP off to a good start.

A quick look through a list of beta games on the horizon makes for happy reading for gamers, although the lack of Fable Legends is notable. The game has been shuttered since Microsoft killed development studio Lionhead Studios earlier in the year.

Beta gamers will be getting their refunds for that game and could look to splash their cash on some of the upcoming titles.

In other Xbox news, Microsoft has updated the Xbox beta app, which gives users the ability to leave feedback on upcoming features for the main Windows 10 Xbox application. 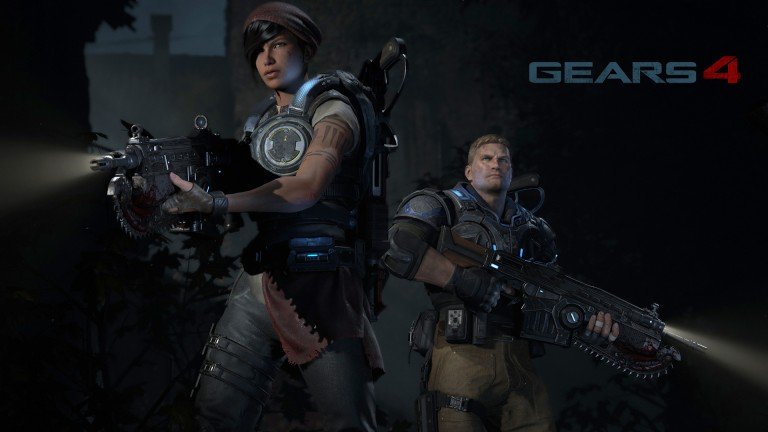 Starting with the beta games that are inbound, there is probably something for everyone with a solid list of titles that we will probably hear more about at E3 in a few weeks’ time.

Battleborn is an interesting looking first-person MOBA which is actually free to enter right now, although this title will also be available on PC and PlayStation 4. Overwatch is another shooter. Created by Blizzard, this title has been widely praised through its extensive closed beta run and is one of the most anticipated titles of the summer.

Speaking of anticipated titles, Gear of War 4 fits that billing perfectly. Microsoft Studios’ hit franchise is coming back for its fourth installment and by now gamers know what to expect … profanity, violence, and engrossing action.

If engrossing action and violence is your particular thing, it does not get much more iconic than Doom. The legendary series is a first-person shooter god and it will be making its way as a multiplayer beta in the coming days.

The Xbox beta app has been updated to build version 15.16.8006 and comes with a few new features for users to sink their teeth into.

Party chat with other gamers on Windows 10 PC and Xbox One, and join them in cross-device multiplayer with games like Fable Legends and Gigantic

Celebrate your epic gaming accomplishments. Share game clips and view your achievements and Gamerscore across Xbox One and Windows 10 devices