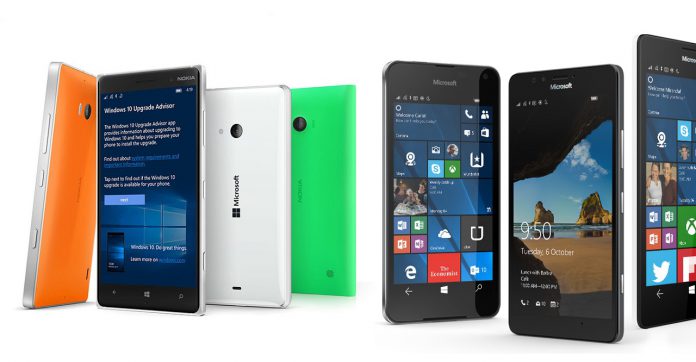 Microsoft has still not rolled out the new Windows 10 build for desktops yet, but after a short delay the company has reconfirmed that a new Insider update for Windows 10 Mobile should arrive this week.

Build 14322 was due to be sent to those on the Windows Insider Program last week, but just before launch Microsoft found a bug and delayed the release.

The company said squashing that bug wouldn’t take long and that the update would land this week, something that was confirmed today.

Gabe Aul, who heads up the Windows Insider Program for Microsoft said that the new Windows 10 Mobile build 14322 will be coming before the close of the week.

This is the build that has been working internally recently and should be bringing some new features to Microsoft’s mobile platform. Of course, all of these preview updates are leading to the roll out of Windows 10 Anniversary Update, which will be rolling out this summer.

With that major update in mind, Microsoft is adding features to Windows 10 Mobile to bring it more in line with the PC platform, taking another step towards the unified ecosystem the company craves. Enhanced updating is expected to be arriving in build 14322, which will stop the handset from upgrading while it is in use.

Action Center is also rumored to be gaining some changes, with users having more control by moving actions around the menu with drag and drop. As we discussed last week, the lock screen is going to get a dedicated camera button that opens the device directly to the Camera App.

Expect more features besides those named above, so if you are an insider you should keep a check in the coming days for the update to drop.