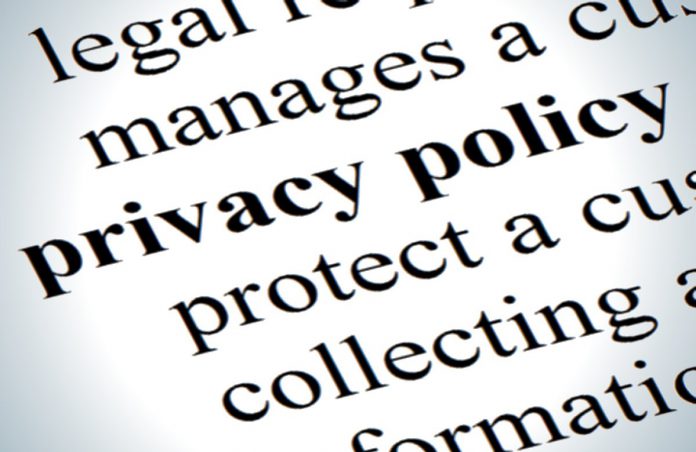 Microsoft is the latest tech giant to get into a scuffle with the US federal government, following Apple’s well publicized refusal to hand over user data.

Privacy is at the center of Microsoft’s troubles with the government, and the company has even filed a lawsuit against the Justice Department.

It seems Microsoft wants to be faithful to customers and tell them when their cloud data has been searched by the government, something the Justice Department disagrees with.

Redmond argues that it is “unconstitutional” to withhold such information, but the Justice Department would prefer such searches to be kept secret and files orders preventing companies from telling customers.

In the suit, filed through a District Court in Washington, Microsoft says that its customer have a right to know when the government uses a warrant to access data, such as emails and other information. The company argues it has the right to tell its customers if it wants and should not be stopped from doing so.

In Apple’s recent battle with the FBI (which is still ongoing), Microsoft and other tech giants sided with Cupertino, arguing that the government demanding data set a dangerous precedent. Microsoft also criticized the government heavily in the wake of the Snowden scandal related to mass surveillance in 2013.

“As Microsoft’s customers increasingly store their most private and sensitive information in the cloud, the government increasingly seeks (and obtains) secrecy orders.”

The company argues that Section 2705(b) of the Electronic Communications Privacy Act is too broad and stacked favorably towards the government. Microsoft points to 2,600 secrecy orders that have been placed on the company after handing over data in the last 18 months alone. Worryingly, over 60% of those orders have no fixed end date.

This means the government is potentially attempting to silence tech companies permanently:

Microsoft says that there are obviously times when withholding such information is important, but the company says that with the majority of the situations this is not the case.