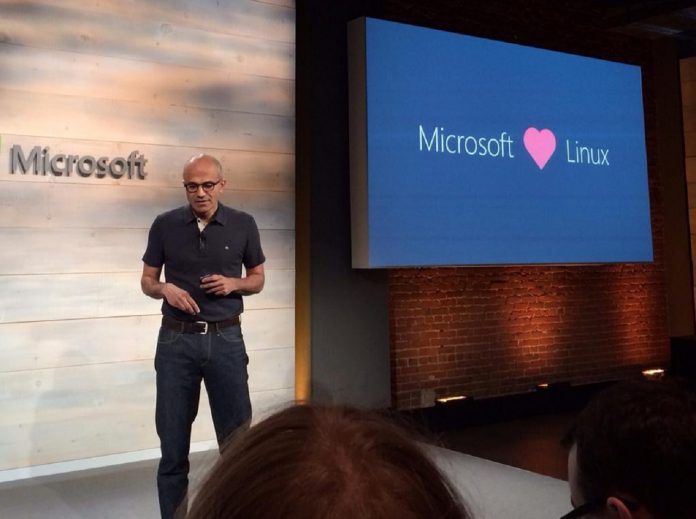 Data Science Virtual Machine was launched on Windows Server last year, and is now making its way to the Linux platform, Microsoft confirmed.

Microsoft is continuing its move to become closer to the open source Linux platform and has now announced that the Data Science Virtual Machine is heading to the platform.

The release was announced by Gopi Kumar, the Senior Program Manager of Microsoft Data Group, saying it is a custom build of VM that has been created on the OpenLogic CentOS Linux version 7.2.

Microsoft Data Science Virtual Machine has been available since November 2015, accessible by developers and scientists for advanced analytics.

The Data Science Virtual Machine is a Windows Server 2012 based image that is available in the Azure marketplace. The service lets developers and scientists get insights from apps and build predictive models.

Azure does all the heavy lifting, letting users avoid having to manually prepare a development ecosystem. On Linux, VM gets the pre-installed tools that have been available on the Windows Server 2012 build, while Linux’ own utilities and shell will also be available.

The Linux based Data Science VM is available on the Azure marketplace, which is also where you can get the Windows based version too. Microsoft discusses more of the features in an official blog post that can be seen here and at the source. If you want to try out the service, Azure is offering a one month free trial.