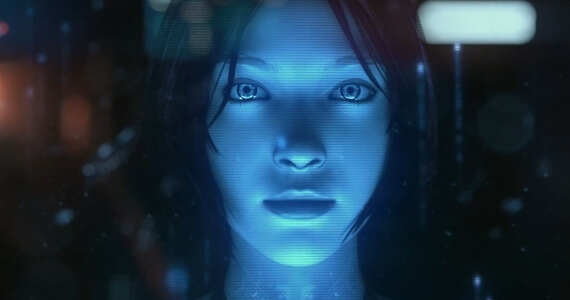 Microsoft is making Cortana even more of a polyglot by enhancing the capabilities of the virtual assistant to translate in real time.

Cortana’s instant translation capabilities have been given a boost and she can now give translations for users of the French, German, Italian, and Spanish versions on the spot.

To be clear this feature has been available to the U.S. and Chinese versions of Cortana for a while, but this is now rolling out to the localized French, German, Italian, and Spanish versions of the personal assistant.

It means users in those countries can now ask Cortana for the name of something translated into Greek, and she will do the translation in an instant.

The Microsoft Translator team has been busy recently with announcements, such as adding offline mode and the Arabic language to iOS versions of the Translator app. The team said in a blog post that the assitant’s language capabilities are expanding.

“Just like the English release of instant translation last September, you can ask Cortana to translate for you to get an answer right away … Currently, for instance, you can say in English, ‘Hey Cortana, translate where is the nearest taxi stand in Polish’ (or any supported languages) and receive the translated phrase from Microsoft Translator right within Cortana. Now, this is also possible in these localized versions of Windows 10.”