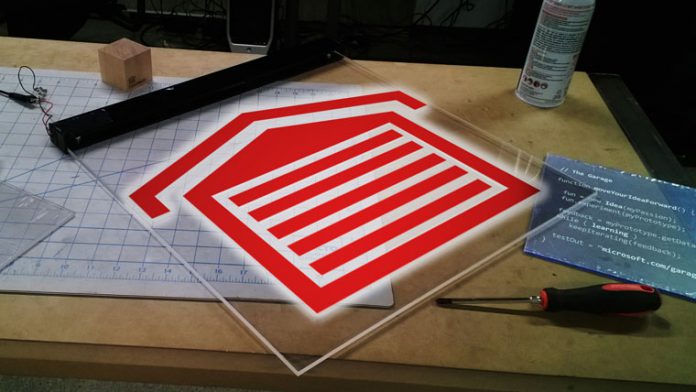 The fun project division of Microsoft is releasing the Hub Keyboard on iOS, nearly two months after it was rolled out on the Android platform.

Microsoft Garage, the skunkworks-like experimental division of Redmond, has been busy recently and the app-making unit has now launched one of its products on iOS.

The Hub Keyboard app is landing on Apple’s mobile platform after a February debut on Google’s Android operating system.

In our experience using Garage apps, this is among the most polished and just works in the kind of slick manner you would expect a full Microsoft service would.

Hub Keyboard comes with a sleek “less-is-more” aesthetic, but still manages to pack in plenty of features that should appease virtual keyboard aficionados.

The powerful attachment tool is of particular note, allowing users to search through OneDrive files and drop those links into chat messages. It is also possible to link other areas of a device, such as an address book, which allows for the easy sharing of contact information.

Garage is the side-project area of Microsoft where the company lets self-appointed teams run wild with their creativity and cook up features and apps that may never be seen in normal Microsoft products. The division is picking up some pace in recent months and has released SandDance, Sprightly, and Plumbago in the last six weeks.

To make the most of Hub Keyboard on iOS, you should toggle full access in the iPhone settings, while you will need to link to an Office 365 account too.