A week after BMW announced Azure as the platform for its connected car solution, Toyota has announced the creation of a new company in collaboration with Microsoft.

At Build 2016 last week, German automotive giant BMW took to the stage to discuss how it used Microsoft’s Azure cloud platform to build its connected in car system.

The company is not the only auto heavyweight using Microsoft’s Azure to create technology, with Japanese juggernaut Toyota the latest to support Microsoft’s cloud platform.

A press release circulated by the carmaker today confirmed that a new company called Toyota Connected (TC) has been formed and that this division will (like BMW) will focus on technology for a connected car. 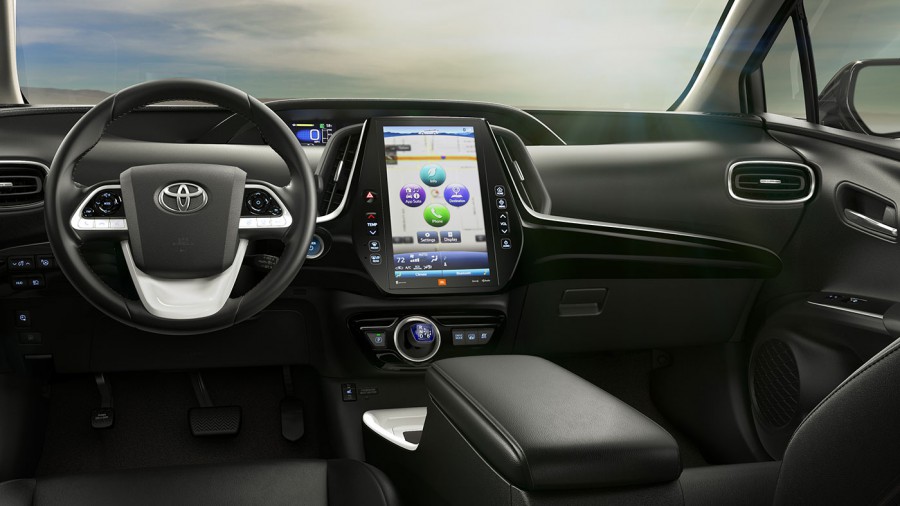 Microsoft was a key partner in the development of Toyota Connected and the company is a joint venture between the automotive giant and Redmond. The companies say TC is created to offer Microsoft’s Azure services and data analytics for Toyota’s customers and dealers.

“From telematics services that learn from your habits and preferences, to use-based insurance pricing models that respond to actual driving patterns, to connected vehicle networks that can share road condition and traffic information, our goal is to deliver services that make lives easier.”

While TC will be a division of Toyota, it is a complete separated company and will be able to expand in its own way, focusing on developing in-car technology at the Toyota Research Institute in Plano, Texas.

Microsoft Entra Arrives as a Suite of Identity Products