Microsoft is trying to woo more developers to the Windows platform by making it easier for them to create apps and to make money from their creations.

A busy Thursday at the Build 2016 conference saw Microsoft go all out on its strategy to be a cloud first company, following the Windows focused opening day on Wednesday.

Among the announcements was an array of new features to help developers monetize their services and boost promotion for the apps and products.

Microsoft also revealed it is making it easier for developers to submit apps and manage their apps. Facebook adding some support to Windows is perhaps the biggest news, the company bringing App Install Ads and FAN SDK to Windows developers.

Facebook’s backing of the Windows platform is expected to get underway later in the year, while Microsoft’s own new features should be landing earlier. 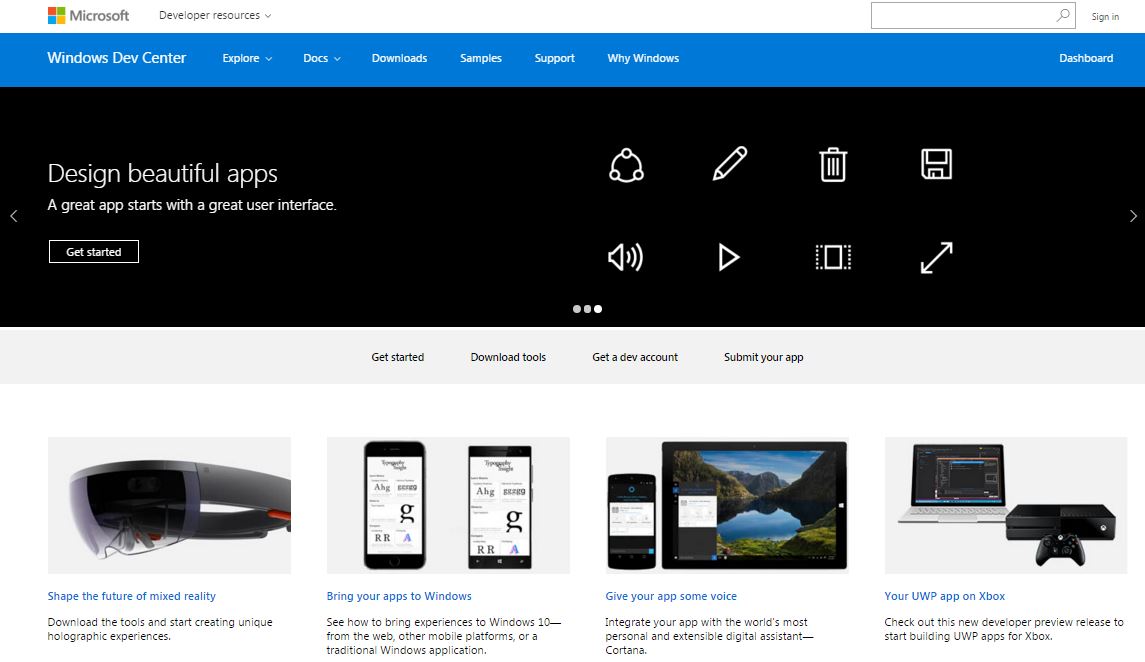 Some of the feature we can expect are the Universal Ad Client SDK and one unified installer. To get the full idea, check out all of the new features that Microsoft is announcing to help developers monetize their applications.

More ways to engage and promote your apps

And a new landing page for the dashboard:developer.microsoft.com/windows, setting the foundation for integration of additional Microsoft developer programs