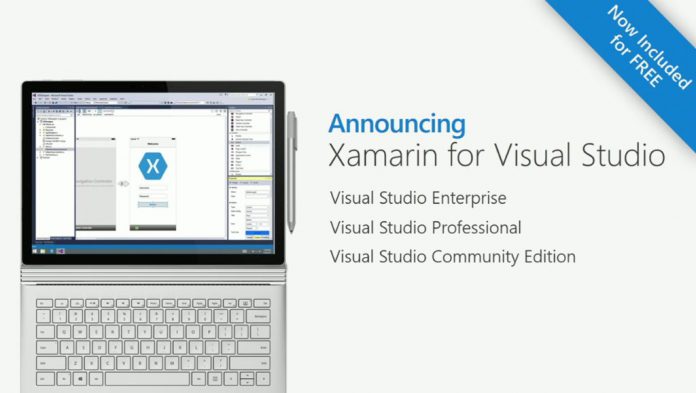 Xamarin is Microsoft’s way to easily create cross platform applications in single code, and it is coming free to Visual Studio users.

When Microsoft purchased Xamarin earlier in the year, it was clear that the company would use the start-up as a part of its wider cloud strategy.

At Build 2016 today, the company kicked off the Day 2 keynote discussing the Xamarin service and demoing how the product works to allow developers to use single code across platform.

There were plenty of big Xamarin announcements on the day, including the surprise that Microsoft is making the Xamarin runtime open source.

Xamarin SDKs for Android, iOS, and Mac will all be launched as open source in the coming months, including native API bindings and command line tools needed for creating code.

“With these changes, .NET is now open source and native on every single device, from mobile to desktop to cloud. This is a proud moment for all of us who have invested years into making .NET the best platform, and we know that this change will make it even easier for developers to invest their own time into building great software in C#.”

Microsoft also announced that the product will be free in Visual Studio, coming bundled into ever Visual Studio license, which will also include the Community version of Visual Studio, which is free too.

The service has also allowed Microsoft to launch an iOS emulator for Windows, allowing users to create iOS applications in C# on their Windows device without needing a Mac.