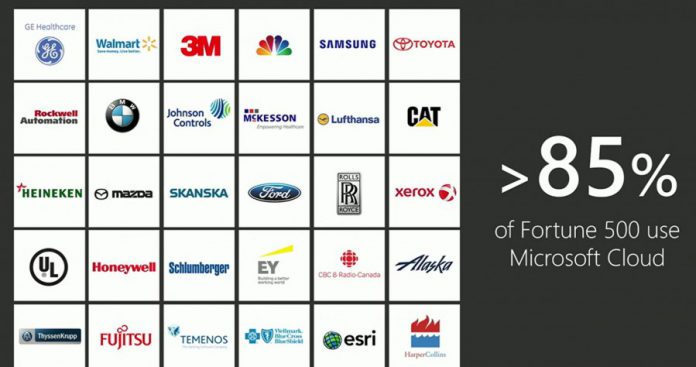 Day 2 of Build got underway with the focus turning to the cloud, which will include Azure, Office, and a lot more through another busy day.

Microsoft took to the stage for its second keynote on Day 2 of Build 2016 and the company’s EVP, Scott Guthrie, opened the show with a focus on Azure.

Guthrie discussed the success of the company’s cloud based platform, saying that 85% of Fortune 500 companies are now using Microsoft Cloud.

120,000 new customers join the Azure community each month, including a major increase in start-up business, which now accounts for 40% of Azure’s total revenue.