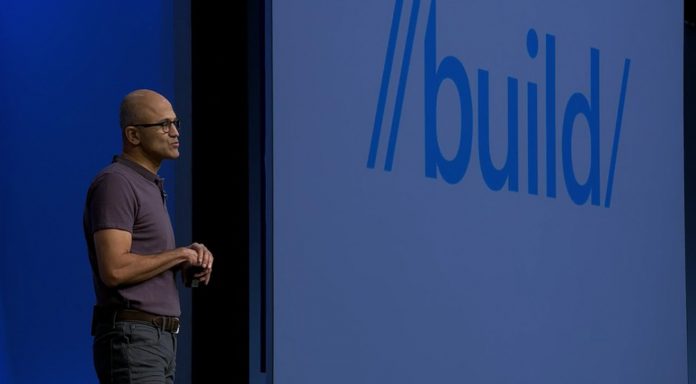 Microsoft announced that its biometric security software, Windows Hello, will be coming to the Edge web browser as a first of its kind feature for supporting websites.

The Windows 10 Anniversary Update is arguably the biggest news from day one of the Build developers’ conference in San Francisco, especially that the update will be rolled out for free.

As previously promised when the update was known as Redstone, the Anniversary Update is massive and adds feature galore to Microsoft’s platform.

One the new features the company discussed today was improvements to the Windows Hello service, with the company saying it would support the feature more.

Until now Windows Hello has been available solely for apps, but Microsoft has said that it will now bring the feature to its Edge web browser.

This is a pretty big deal as it means Edge will now be the first (and so far only) web browser that sports biometrics for security purposes. At the moment the feature will be on limited sites that support Windows Hello, but we expect the number of partners to grow in the future.

“Windows Hello enables you to easily sign into your device with enterprise-grade security. Yet, studies show over 80% of people use the same password across multiple web sites, managing around 20-30 different accounts requiring passwords. So with the Windows 10 Anniversary Update we’ve made it possible for you to use the same easy, yet strong, security of Windows Hello with Windows apps and Microsoft Edge, the first and only browser to natively support biometrics, with supporting sites.”