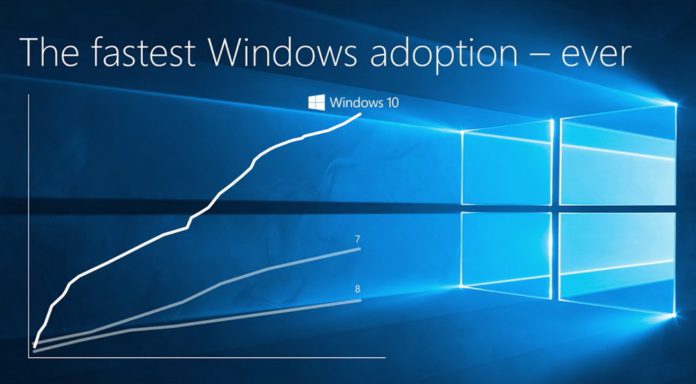 The company trumpeted the success of Windows 10 at its Build conference today and said the upcoming major Redstone update will also land on the Xbox One.

Build 2016 is all about Windows on day one, with the first day keynote shedding light on the upcoming Redstone update, which will reach end users in June.

The big news at the start of the event is that Redstone will be a free update, according to Terry Myerson, Microsoft’s Executive Vice President of Windows.

As for the success of Windows 10 in general, Microsoft said that the platform (released June 29, 2015) has already made it to 270 million active installations around the world.

The platform has achieved that number in eight months, which the company says is the fastest adoption rate across all previous Windows builds. 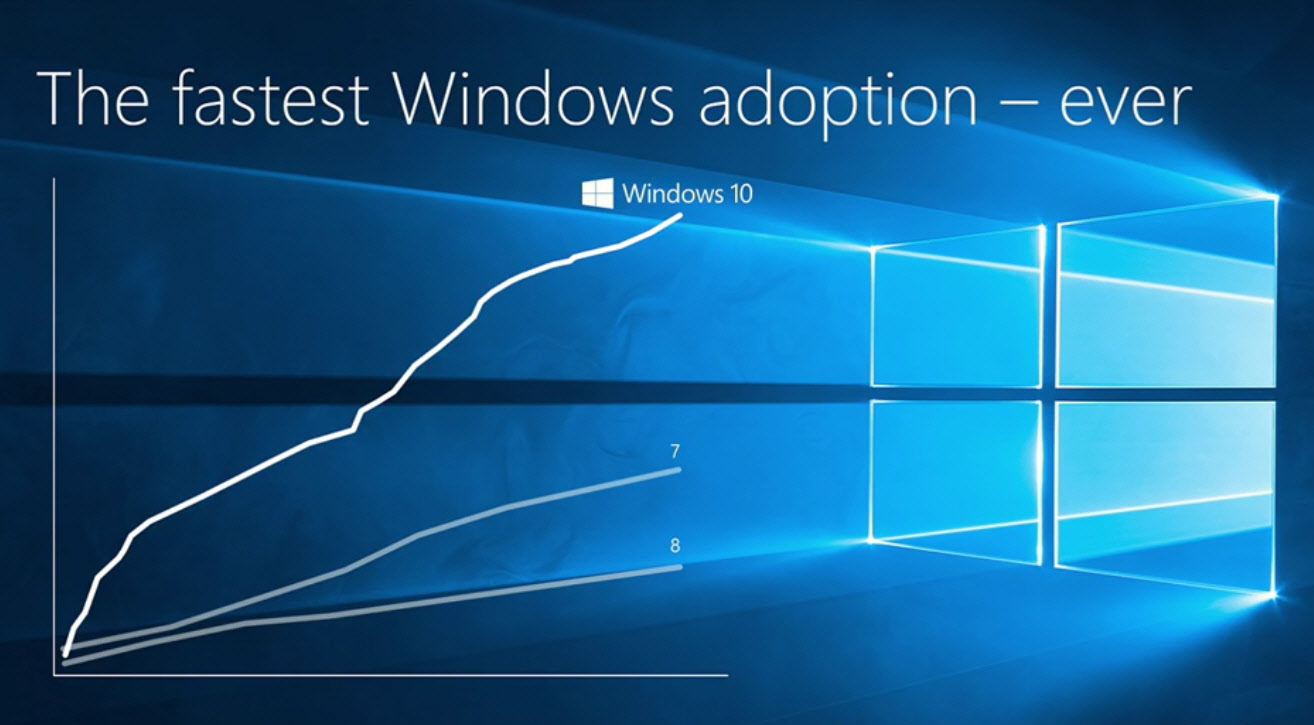 Microsoft is calling the first Redstone update the Anniversary Update and said that the build will even be landing on the Xbox One console. The company says this effectively turns the Xbox into a dev unit and means it will also be able to get apps and games from the Windows Store.