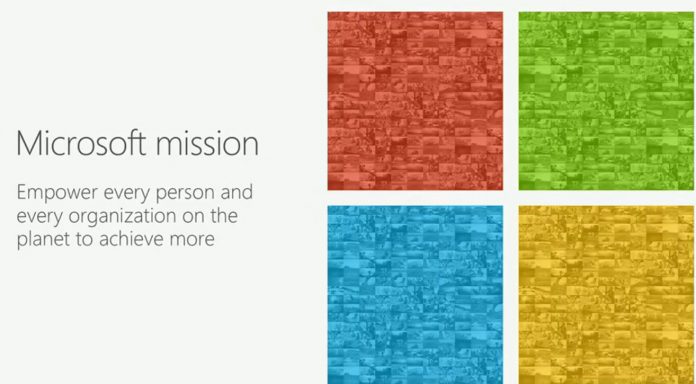 A handful of video have been uploaded to the company’s official YouTube page, highlighting all the announcements at Build today.

Microsoft has been hugely busy at Build 2016 so far and the company has not even got on to Windows Phone yet.

Instead the company has been discussing Windows in-depth, from the Anniversary Update, to Cortana improvements.

Also on the agenda has been the expansion of the Xbox One as a dev kit with complete Windows 10 functionality, HoloLens emulators, and Windows Ink, a new platform out to make you ditch the pen and paper.

So, it has been a hugely busy few hours, and to make understanding all the new features and services easier, Microsoft has uploaded a load of video onto its YouTube page. There is plenty to get into, but all the videos are well worth checking out.

You can check out the collection of clips below: 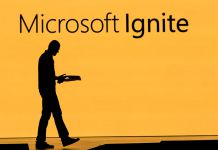