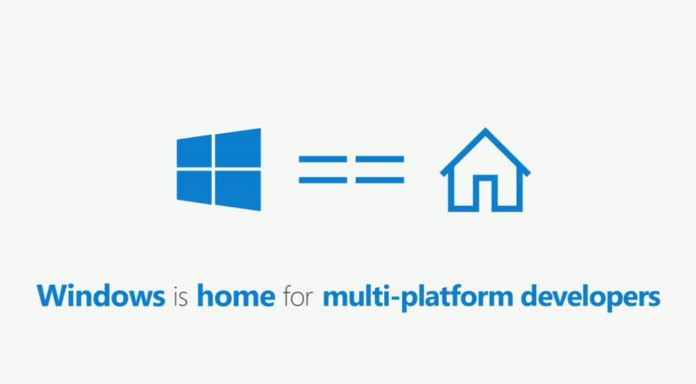 Microsoft has been dropping news all over the place at the Build conference on day one, but one of the biggest new announcements is a Desktop App Converter.

The tool could be massive for the company as it will allow developers to convert Win32 and .Net apps into Modern Desktop applications.

In other words, devs can easily modernize their older apps and get Live Tiles and notification support on the Universal Windows Platform.

The conversion is easy says Microsoft and once updated to Modern Desktop apps, users can load their apps in the Windows Store.

Microsoft has updated its developer page with information about the Desktop App Converter and the company’s vision for the service:

App model. The converted app has a well-defined app model and a deployment experience that ensures clean install, uninstall, and seamless updates. The behavior and performance (including startup) of users’ systems remain pristine.

App identity. A UWP app has an identity, which enables features such as push notifications, Live Tile updates, and in-app product offers for your app.

App enhancement. At your own pace, you can add UWP features to your app such as background tasks, app services, and many more. You can use the rich UWP feature set in your app.