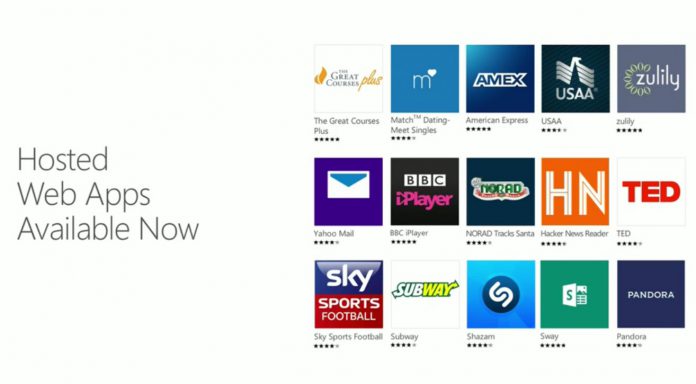 As expected, Microsoft has opened up further regarding the Universal Windows Platform, going into detail on its concept to unify the Windows 10 platform into a giant ecosystem that crosses form factors.

Part of the UWP strategy will be bringing Windows apps universally to all of Microsoft’s products, such as PC, tablet, mobile, Xbox, and HoloLens.

Developer support will be crucial to this plan and expanding across form factors is a way Microsoft hopes to entice more developers.

The company confirmed more large scale applications are coming to Windows, confirming Facebook, Instagram, and Messenger will be available from the Store soon. Terry Myerson said Microsoft is merely doing what it has always done by making Windows open.

“We designed this platform for all of our customers. This is an open platform. For over 30 years Windows has welcomed an open ecosystem of hardware and software partners. Nothing changes with the Universal Windows platform.“

Facebook will also be bringing its Audience Network SDK to Windows, a potentially huge deal for Microsoft as it means developers will be able to monetize their apps more through advertising. Facebook is not the only company getting behind Windows, with Microsoft adding that developer support has grown 60%. 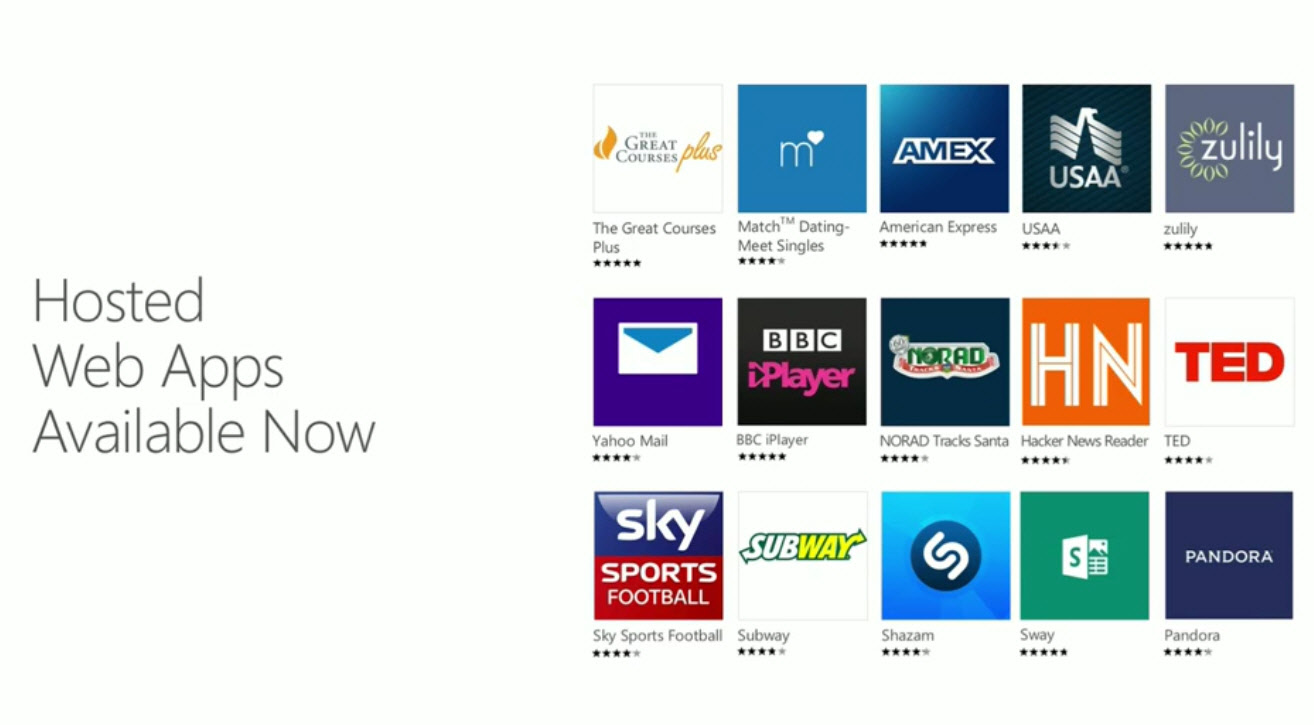