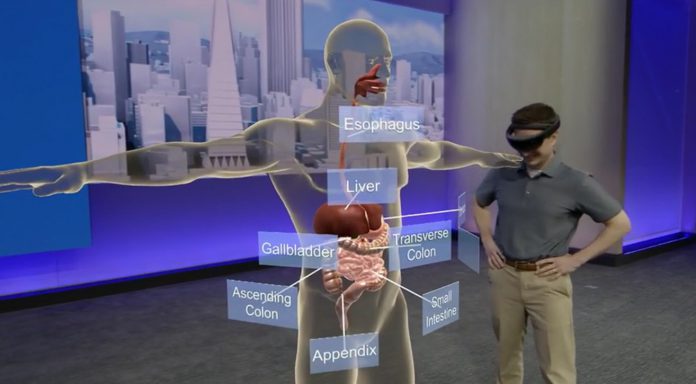 While HoloLens is still something of a hobby project at Microsoft, the company is taking the device seriously and has huge plans for it, including a launch to consumers.

Developers will be getting their hands on the augmented reality headset first through, and today at Build Microsoft said dev kits will start shipping from today (March 30).

The company has previously said that it wants a rich content catalog to be in place before it starts shipping HoloLens to consumers, so getting the device to developers and then getting them to make compelling content is hugely important.

After-all, the company knows that a $3,000 product is a hard sell, even if it come with lots of content.

Indeed, understanding the huge cost of the HoloLens, Microsoft guessed some developers might not want to pay the 3000 bucks to get the headset. With that in mind the company has released a HoloLens emulator, which lets users get a glimpse of the device’s functionality without having to splash the cash.

This emulator is aimed at developers first, but it is a way for them to see how the device could work in the long term and the potential of it. Microsoft is quick to point out that to see the apps in action and to really know about HoloLens, developers really need to buy it.