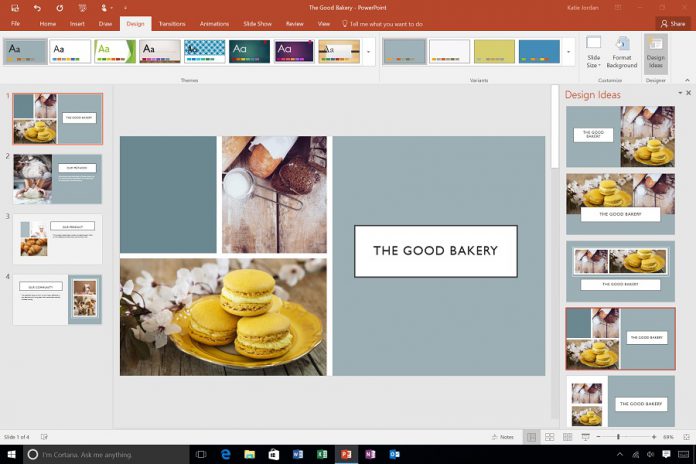 The latest update to the recently launched Office 365 PowerPoint Designer application also adds an enhanced color extraction feature alongside facial recognition and the ability to upload multiple images to a slide.

Microsoft has launched an update for PowerPoint Designer that the company says will help users get even more functionality from the application.

Launched in December, PowerPoint Designer allows users to create more compelling slides thanks to easy to access and use automation tools. Users can drop and image into a slide and be given numerous design ideas from the cloud-powered recommendation service, making slide creation a process that can now be completed with a few clicks.

At the launch, Microsoft said it would be expanding the feature set of PowerPoint Designer in short time and the company has lived up to its promise with three new features.

The company says the new enhancements “give users even more creative options and greater visual impact, all within seconds.” 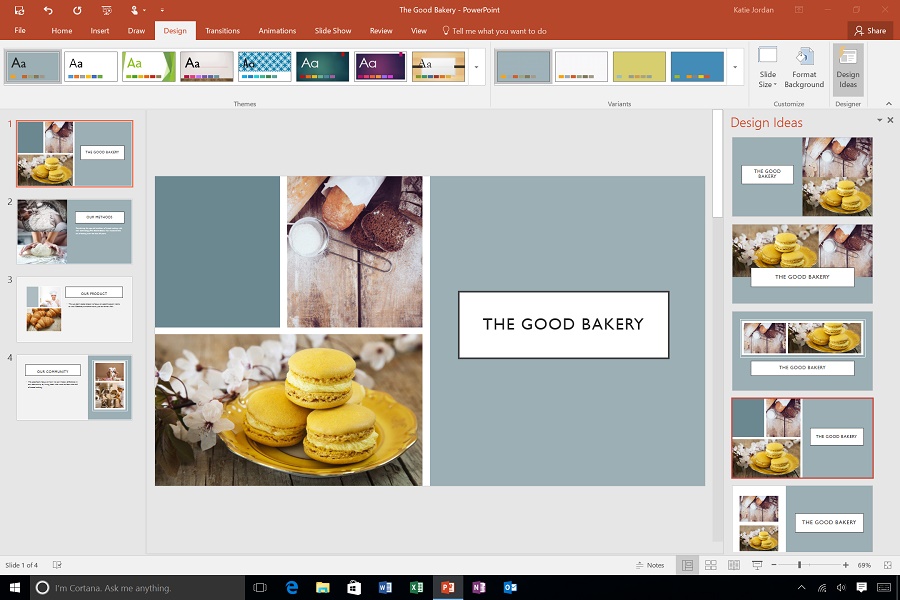 While the company has been sending out incremental updates aplenty for several of its applications recently, this upgrade feels more substantial and adds some real extra functionality to PowerPoint Design:

Multiple Images – As it says on the tin, users can now upload multiple images onto a slide and Designer will help to offer creation tips. At the moment Office and Gallery themes get a four image allowance, while PowerPoint themes only get two images. However, Microsoft is saying that it will expand in time and allow more images to be inserted simultaneously.

Color Extraction – Microsoft has updated the capability of the automated color recommendations to allow the app to now choose more “visually impacting” colors, using image colors to create within the slide. The color extraction is performed based on standard design principles the company says, which means an accepted mix of colors, such as light on top of dark.

At the moment the new feature is limited to the Gallery theme, but it will be rolling out to other PowerPoint themes in the coming months.

Facial Recognition – Designer is now better at recognizing a face in an image and placing it in the best position within the slide. The goal is to make the face the standout feature of the image, meaning the app can now avoid cropping out faces.

Users with Office 365 can now get the new features within PowerPoint Designer.