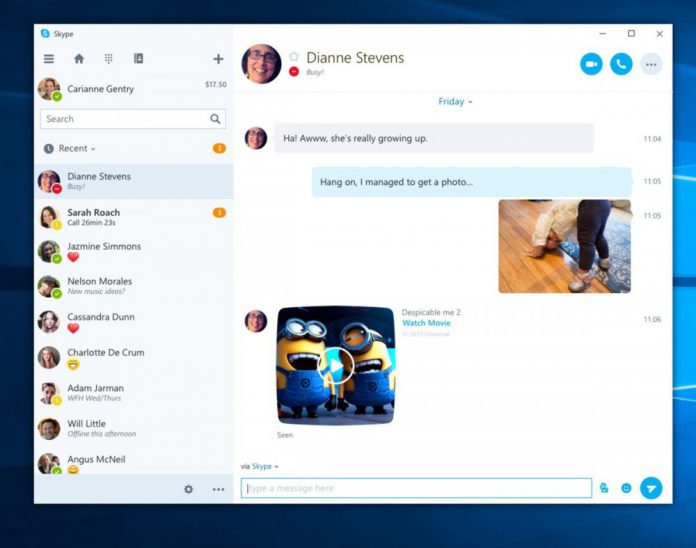 After splitting the service into three separate apps last year, Microsoft says it has listened to users and will now push out a UWP integrate Skype experience to Windows 10 users.

Microsoft is yielding to public opinion and will be reuniting Skype into one singular application, citing customer feedback for the U-turn.

Last year the company angered many Skype users by splitting the singular application into three separate apps, each focused on a specific aspect of the Skype feature set.

It was a confusing solution to a problem that didn’t exist, with most users just preferring a Universal app for Windows 10.

However, after plenty of customer feedback, Microsoft has now said that Skype is reuniting under one application and that the Universal Windows Platform (UWP) app will be coming to Insiders in preview form soon. 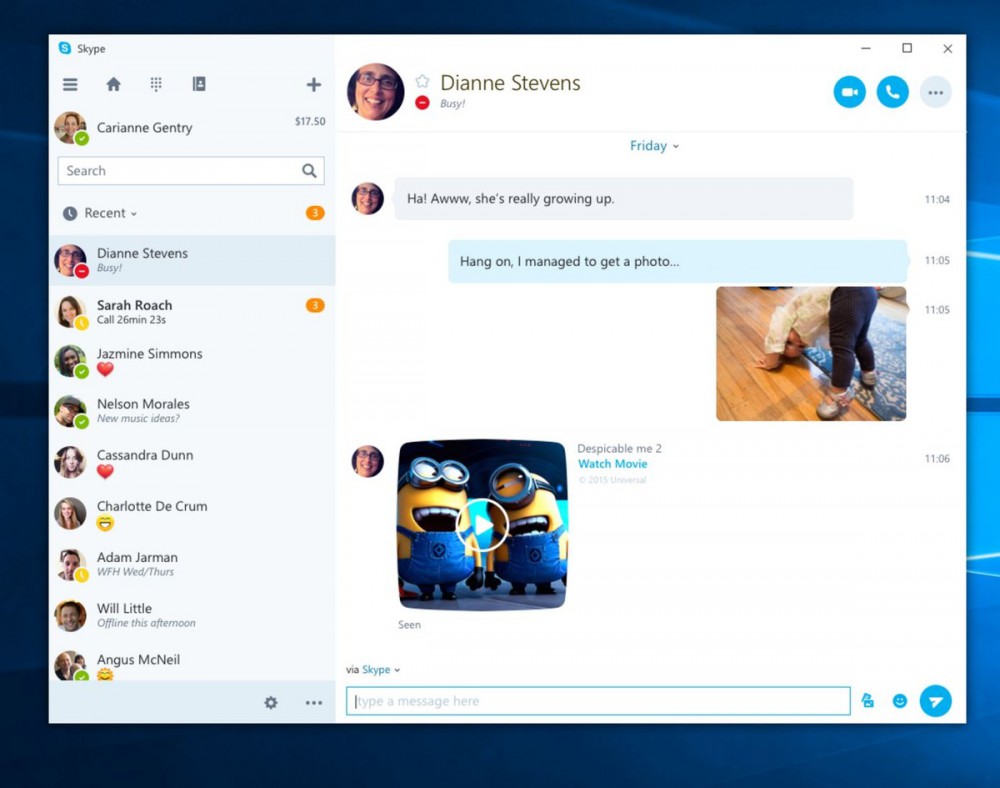 A baffling decision last year has meant a quick 180 on this matter. Microsoft announced last summer that it would kill the Universal Windows Skype app and replace it with Messaging, Phone, and Video apps with Skype built in. Those who wanted an integrated Skype experience were instead pointed towards the desktop version of the service.

It was a surprise that Microsoft would devalue one if its core tools by splitting it and burying the Skype capabilities into other apps. In a blog post released this week, Microsoft revealed that it has listened to user feedback and was now changing its strategy:

“What we also learned from this feedback is that as the screen size gets bigger large tablets, 2 in 1s and PCs for example— and you begin to use the apps, expectations shift and people want to limit app clutter. And like that, you once again want an app that lets you do anything you want within the comfort of one window. This is why we are introducing the Skype Universal Windows Platform app. We wanted to learn from integration and improve on the current Skype app with new experiences. We’ve simplified the look and feel by removing duplicative and unnecessary menus to prevent confusion between them. The global menus are now in a new, single Settings menu, and you’ll see contextual menus appear in upcoming releases.”

End users are probably going to have to stick with the desktop version of Skype at the moment as Microsoft says it will only introduce the Universal Windows app version when it is completely stable. It is expected to come to Windows 10 Insiders on PCs and tablets in the next few weeks, but a full release to those platforms will come later, with Windows 10 Mobile after that.

Included in the Windows Insider release will be:

Start a chat with anyone using or not using Skype
Create a group and send group messages
Group voice and video calling
Share your screen, files and video messages
Manage notifications from individual chats

As for the three applications that housed the features under Microsoft’s ill-fated changes, at least for now the company is keeping Messaging, Calling, and Video as options for those who want a standalone service for mobile devices. The company has said the apps will be phased out entirely on PCs and large screen tablets.