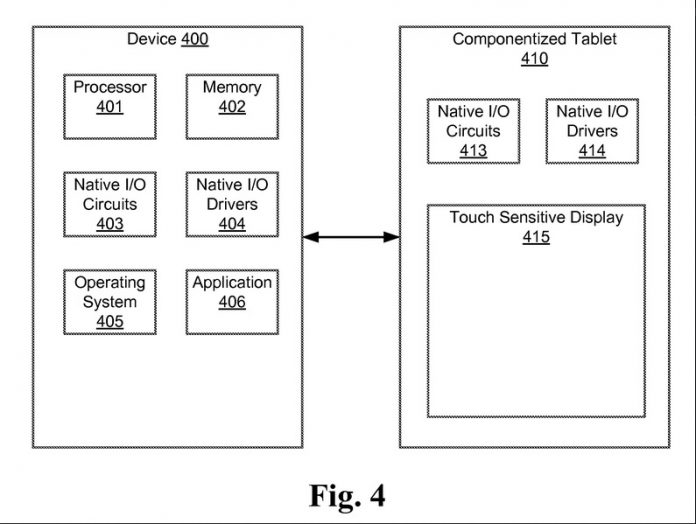 Microsoft’s Continuum is the standout feature of Windows 10 Mobile, it is the one feature that sets the platform apart from iOS and Android.

Actually, it is something that Microsoft should be making a much bigger deal of, even if some have dismissed Continuum as a mere gimmick.

At the moment the feature, that turns a regular smartphone into a fully functioning portable PC, is only available on the latest handsets running the Windows 10 Mobile platform.

However, a new patent filed by Microsoft could point to the company working on bringing Continuum like features could be coming to other devices.

The filing in question appears to be highlighting a system where two devices can sync with each other to share content between one and other. 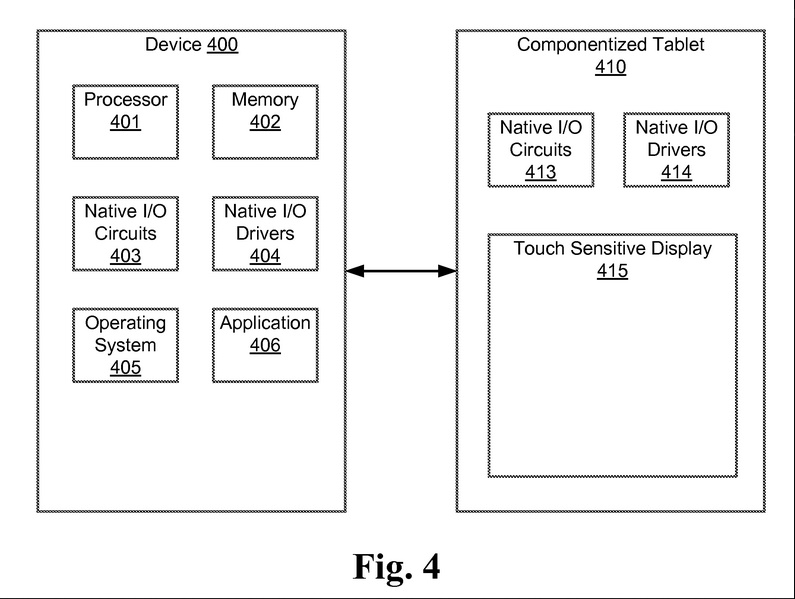 “With multiple types of intelligent devices available, users may have acquired a smart phone, a tablet, a laptop computer, a gaming system, and other computerized devices. All these purchases produce duplicated investment. While having multiple devices provided new opportunities and new flexibility, having multiple devices also produced unanticipated consequences.”

Essentially the description hints at solving a problem where content is synced inefficiently and with different interfaces on multiple devices. Microsoft´s filing could have solved those problems to make content syncing smoother and across one UI.

Of course, as is usually the case, the patent may well not be developed beyond the filing and Microsoft may be covering its bases. Also, the “PhonePad” moniker the company has called the filing is unlikely to be a long term branding, even if this system ever does get made.