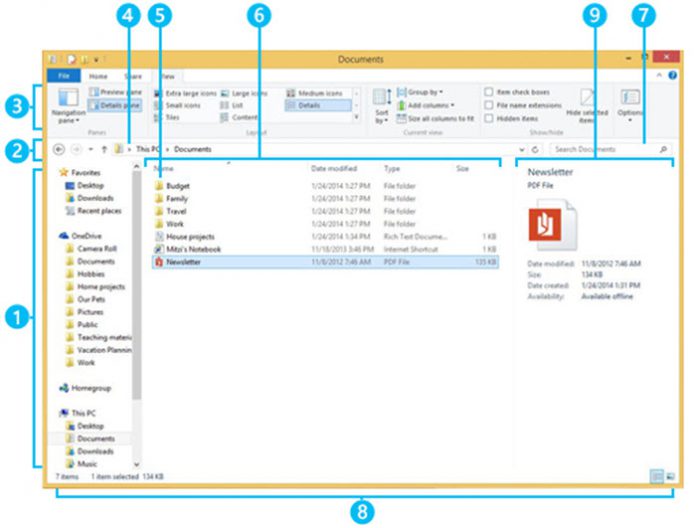 According to Microsoft’s head of design, File Explorer on Windows 10 will get a huge update. When this will happen remains unclear.

Given the numerous face lifts Windows has received in the past years, there’s one part of the operating system that doesn’t seem to have changed much: Windows File Explorer. If you’ve been wondering about the program’s lack of visual update, don´t fret, as a change is apparently coming.

Peter Skillman, Microsoft’s GM of Core UX for Windows Desktop, Tablet, and Phone has now revealed on Twitter that Microsoft is “working on a total update” of Windows File Explorer.

He didn’t specifically mention the kind of changes users can expect to see, nor did he mention a timeline for the release, but it may not be too much of a stretch to see it arriving with the upcoming Windows 10 Redstone update, which has been hyped by the Windows team.

@HUGEMSFAN Yes we are working on a total update of file explorer! Can't articulate schedule yet. You are right.

The basic layout of File Explorer has been kept mostly the same since Windows XP, though we’ve seen some feature upgrades like the Quick Access area and the Ribbon interface.

Perhaps the new File Explorer will finally be optimized for the “Modern” touch interface, making it easier for users to select folders and files on touch devices like the freshly introduced Samsung Galaxy TabPro S. We will know more when Windows 10 Redstone is due in June.

Here Microsoft´s official help-page about Windows File Explorer as it works in Windows 10. 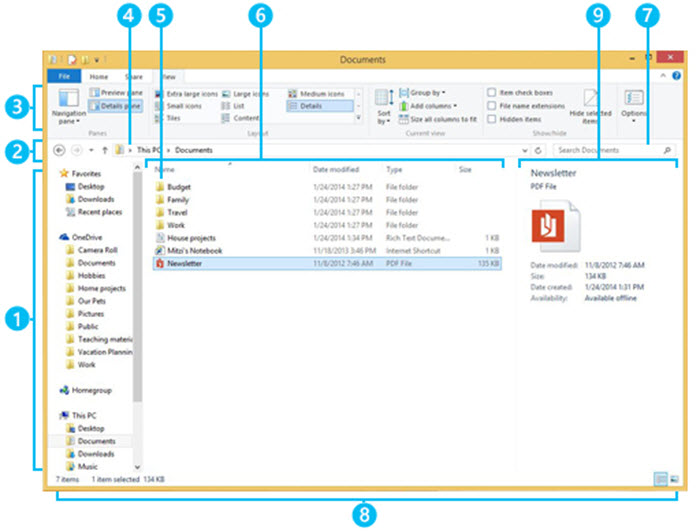