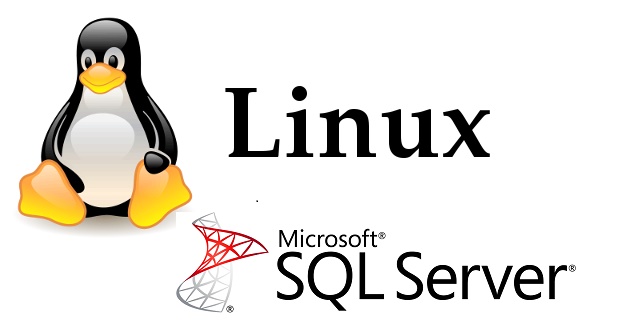 SQL Server for Linux was announced two weeks ago, drawing praise from the industry, bringing the database to the open source platform for the first time. Microsoft is now offering some more details about the release, and when it will happen.

Since revealing its plans to launch SQL Server on the Linux platform, Microsoft has been fleshing out the details of concept, explaining some of the features we can expect.

The announcement on March 7 that Microsoft was embracing the open source Linux OS with the SQL Server has been widely praised and the company is expected to roll out the database to end users through the middle of 2017.

A private preview has already been set up and companies have been flocking to it, with 8,000 enterprise partners already signed up to the preview (including around 125 of the Fortune 500 companies).

Getting more specific about its plans by saying consumers who purchase a SQL Server license now will be able to use it on both Windows and Linux, once it makes the move to Linux. This includes both purchases made per-core or per-server. Microsoft used an official blog post to flesh out some of its plans for SQL Server on Linux:

“A customer who buys a SQL Server license (per-server or per-core) will be able to use it on Windows Server or Linux. This is just part of how we are enabling greater customer choice and meeting customers where they are.

We’ll first release the core relational database capabilities on Linux targeting mid calendar year 2017 and will work with customers to prioritize the additional capabilities. The core relational database capabilities, inclusive of transaction processing and data warehousing, are the core foundation of building intelligent applications and will enable customers to get started quickly with their deployments.”