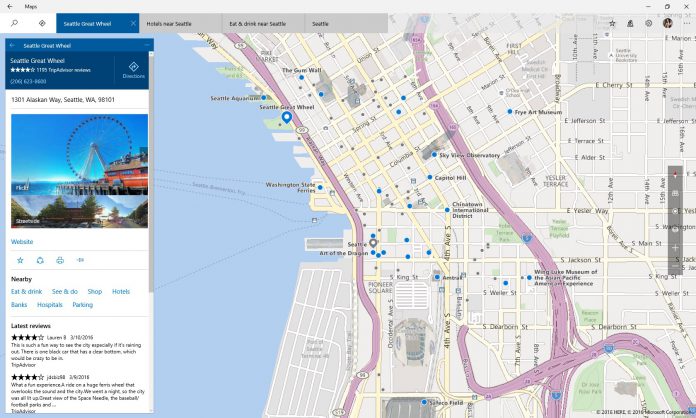 Just a few days after HERE Maps decided to pull its app from the Windows Store (mobile), Microsoft has responded by updating its own Windows Maps app to make it more competitive.

Three days ago, we reported that Microsoft responded to the news that HERE Maps will be leaving the Windows 10 Mobile Store by saying it would update its own maps offering.

Well, the company has wasted little time in fulfilling that promise, updating its Windows Maps app for Windows 10 on both PC and mobile.

HERE Maps, the former Nokia owned suite, has been a huge success on Windows and is probably the most potent maps package outside of Google Maps. By comparison Windows Maps is lagging behind major rivals, and the company said it will be prepping an update to improve the app.

The upgrade was certainly not expected so quickly, so kudo to Microsoft for acting quickly and we hope this is just the start of a path to the company continuing to improve the Windows Maps app. 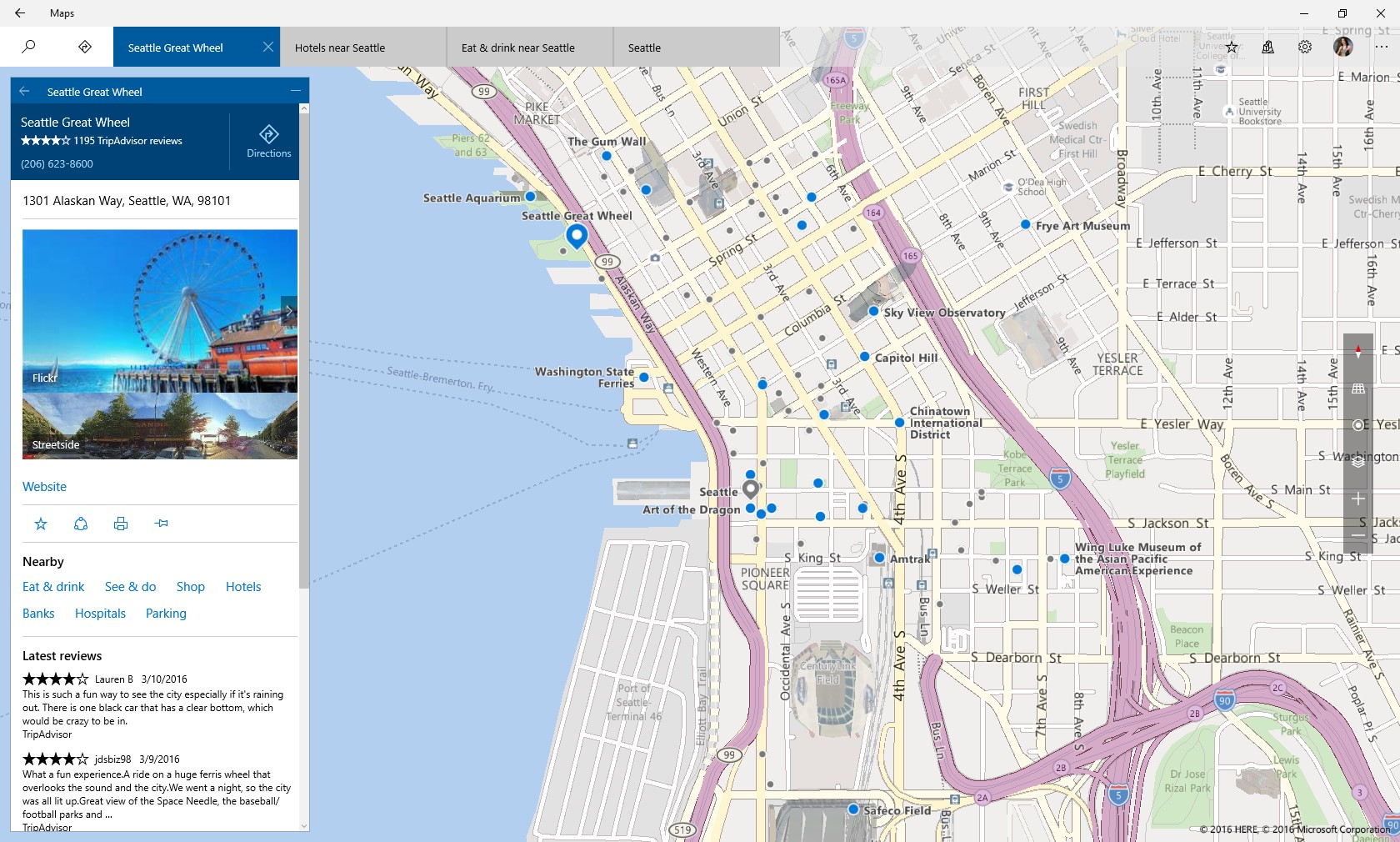 At the moment the app update is only available to Windows Insiders on the Fast Ring, but it should be rolling out to end users in the coming weeks. The patch really does bring a bunch of new functionality, and we can only assume that Microsoft knew about the decision to pull HERE Maps long before the announcement was made.

“Our [goal] on the Maps team is to deliver the best map and navigation experiences on Windows far beyond directions alone. Local search, robust offline capability, 3D cities and street imagery are just a few of the things already available in the Windows 10 Maps app we know you love using every day.”

As mentioned, this is a pretty significant update that brings a bunch of new features to the Windows Maps suite, including:

For those markets that offer nearby search results, we’ve made improvements to our algorithms that result in closer and better search results.

You can now minimize search results, directions, and location info to enjoy more of the map, while keeping them in easy reach.

We added search to 3D cities so you no longer have to scroll to find the city you’re looking for.

Your favorites are now available offline so you can truly enjoy your offline maps and take advantage of all the places you have saved. You can also add notes to your favorites to keep track of things you want to remember about that place.

We’ve made it easier for you to follow your public transit route and know when it’s time to get off the bus with updated turn-by-turn instructions.

And finally, based on the greatest amount of user feedback we’ve made improvements to the UI of turn-by-turn instructions to improve glance-ability and the layout in landscape mode.