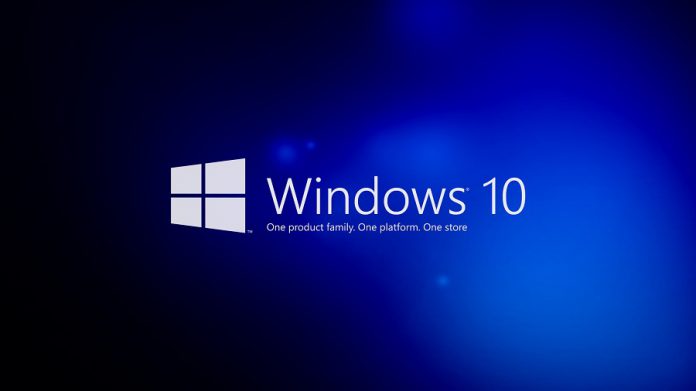 The Windows 10 Action Center is getting some subtle UI changes that Microsoft says will make the notification center easier to see and use.

With Windows 10 Redstone just around the corner, Microsoft has been sending preview builds out at a rapid pace, treating those who are part of the Windows Insider Program.

Microsoft has slowly but surely started to add new features to those previews, having now dealt with the underlying functionality and code for the latest Windows 10 build.

The latest new feature making its way to Insiders is the new Action Center UI, which updates several aspects of the central notification center.

Among the changes, the AC is now easier to access with a new icon, making it easy to see as opposed to the current position almost hidden to the left of the clock.

The company is offering two types of AC icon locations and is looking for users to decide which they prefer, allowing them to send feedback to help Microsoft decide which direction the company should take. In both instances the icon differences will help enhance the Action Center, with icons matching the outlet supplying them.

For example, if you receive a Facebook notification, the icon will turn into a Facebook logo, a nice touch that will give users a way to see where the notification is from in an instant.

In making changes to the icon, Microsoft aimed to:

Move the Action Center icon to the corner, shifting the clock by one spot, so it isn’t buried in a sea of other icons. Note: the show-desktop “sliver” does not move

Add color in a delightfully subtle and ephemeral way

Give you a sense of number of incoming notifications

Microsoft is trying to make the Action Center more usable within Windows 10, and much of that desire will stem from simply making the AC more visible. Updating the icon achieves several things, and in future updates the Action Center is likely to be moved, with a larger icon, and offer more information regarding notifications.