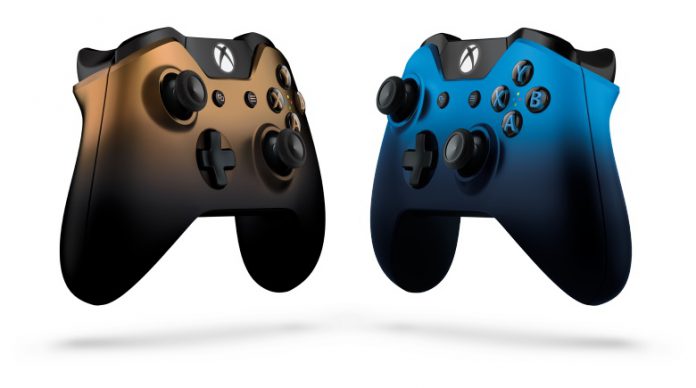 Earlier in the week we reported on Microsoft’s upcoming new Xbox One controllers, which at the time were just rumored to be launching.

Rumor has now turned into official fact as Microsoft took the wrappers of the new gamepads today, and as we mentioned last time, these are merely new colors.

There are no new features to speak off, but the newly launched pads sure do look the part and are modelled off last year’s Lunar White Xbox One controller.

Arguably the most interesting thing about these new accessories is that they could point to Microsoft introducing the Dusk Shadow and Copper Shadow colorways to the Xbox One console.

It is certainly time (mid-way through a generation lifecycle) for Microsoft to start considering some slick new hardware colors and even re-designs, so don’t rule out new Xbox One colors in the future. 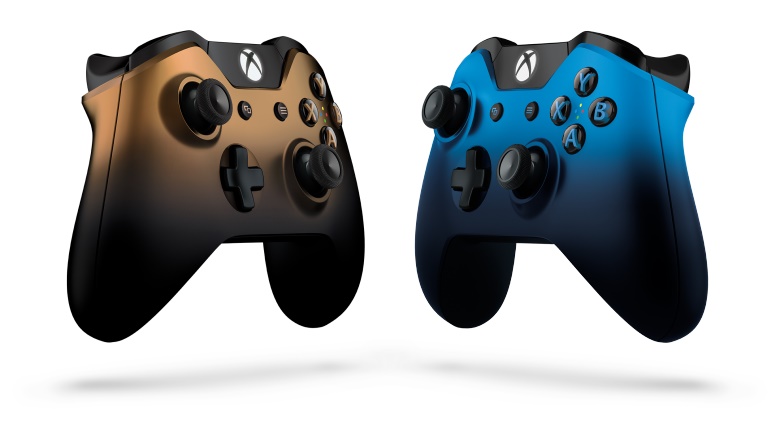 That is pure speculation of course, and for now we only have the Dusk Shadow and Copper Shadow gamepads to interest us. Larry “Major Neslon” Hryb, Microsoft’s director of programming for Xbox Live said the controllers were launched to highlight that the company is “committed to providing a range of controller options for gamers, as we know they value choice.”

Both controllers will retail for $69.99 when they launch in the United States, which will be March 22nd according to Microsoft, with pre-orders open right now. Aside from Microsoft’s homeland, the new Xbox One controllers will also be making their way to Canada, Mexico, Chile, Colombia, Argentina, Brazil, and other markets in April.