One broken promise after another has Xbox gamers in China ‘revolting’ against Microsoft, pushing for the end of free Xbox Live in the country.

Microsoft has gone through a lot of hoops in bringing its Xbox One gaming console to China. It’s been no small feat meeting all the strict regulations, but it seems more work needs to be done when it comes to Xbox Live, the company’s online multiplayer gaming service – as a recent display of gamers rage online can attest.

It’s not that Microsoft didn´t try, because the service is already available as a free “beta”. It’s the multiple delays by Microsoft in moving beyond that stage that have angered Xbox users there.

So when another promised date – March 17 — was broken, it sparked a huge backlash against the company, with gamers getting creative (aka curse words galore) in voicing their discontent on the Xbox Weibo page and threatening to return their game consoles. But really, why all the hate for something that’s offered for free? 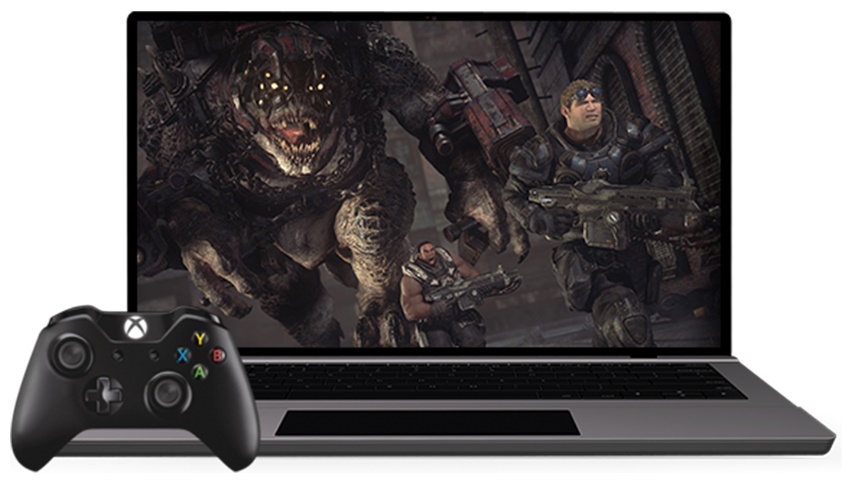 The fact that gamers can access the service without paying doesn’t matter. As a work-around for the stringent censorship that’s placed by the Chinese government, in its current form, China’s Xbox Live is plagued with a lot of restrictions that practically renders it unrecognizable from the service that’s offered in other countries.

Only a handful of titles are available on the service and local gamers can’t play with other players around the world as there is no global integration. These are but a few sore points that come with the free price tag. Gamers want the real deal, one that let them access the Xbox Live service in full.

Delays happen, that’s understandable — especially for circumstances that are possibly beyond Microsoft’s control. However, it doesn’t completely absolve them. For one, it certainly didn’t help that MS waited until the very last minute to announce the delay. Making light of the situation wasn’t the best way to handle dissatisfaction either, as it reportedly made the online choruses of boos and hoos grew even louder.

Treading water in a global market can be a slippery slope. And when local regulations and laws clash with customers’ expectations, the result is nothing short of a PR disaster when they’re not properly managed.