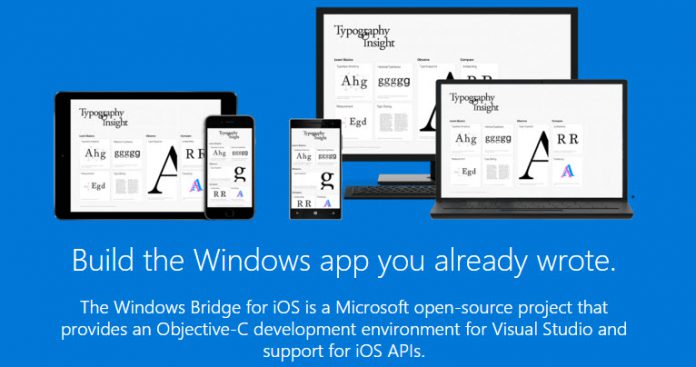 The Xbox One is going to get universal games from the Universal Windows Platform this summer, while Microsoft will also merge the Windows Store with the Xbox Store on the console.

The company has been discussing bringing Windows Store apps to the games console for some time, and now Microsoft has confirmed that Universal Windows Platform apps will be coming to the Xbox One in the summer.

Jason Ronald, Head of Xbox Advanced, dropped the good news at the Game Developers Conference, adding that the currently separate Windows Store and Xbox Store will be merged into one service later this year.

The UWP concept will allow developers to write one piece of code that can transfer across all form factors, allowing a single app to run on PC, mobile, and Xbox One, without needing any added code.

While the chief reason for the UWP idea is to create more apps for the Windows Store on the mobile platform, there is no doubt that bringing the Store to the Xbox will create a functionality that is unmatched in the console space.
Microsoft says it is developing a truly modern way for gaming, crossing platforms and form factors to allow any time interaction with software.

“First off, the Xbox One is going to get the ability to run those Windows 10 UWP apps later this summer, with the Xbox Store and the Windows Store getting merged into one. Furthermore, UWP apps are gradually going to open up over the course of this year to run the more advanced graphics settings that PC gamers demand.”

The company hopes the merger of the Windows Store and Xbox Store will allow developers to create content that taps into a huge consumer base. It also means users will be able to make one purchase and use the title across devices, opening the scope of the Windows 10 Mobile platform in terms of app support.