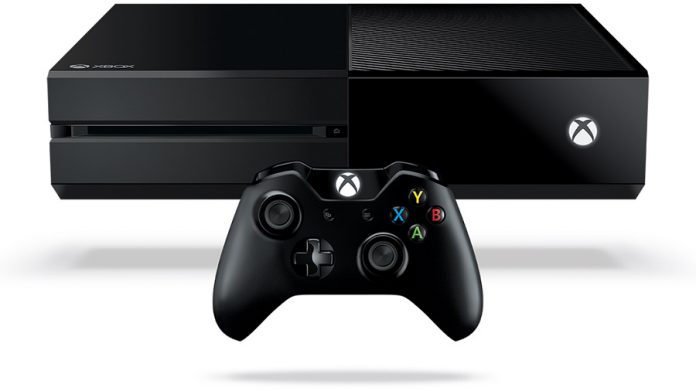 Sony has further opened the door for online gaming between Xbox One and PlayStation 4 gamers by suggesting it would be open to such a scenario, in response to a proposal first issued by Microsoft earlier in the week.

When Microsoft said earlier this week that it wants to open up the online gaming community to let Xbox Live gamers play against those using the Sony PlayStation network, it was a major step forward.

However, Xbox is only half the equation and for the idea to really kick into gear, support from Microsoft’s console rival Sony was needed.

The Japanese company, which is running away with the 8th generation in terms of sales, has now spoken on the issue, and it is good news.

In a statement sent to GameStop, Sony said it was willing to consider the notion and even said it has long supported cross platform online play:

“PlayStation has been supporting cross-platform play between PC on several software titles starting with Final Fantasy 11 on PS2 and PC back in 2002. We would be happy to have the conversation with any publishers or developers who are interested in cross platform play.“

Sony is Open to Discussions

Of course, PlayStation 4 fans would say the console hardly needs the boost of being able to play against Xbox One gamers, the gulf between the two in the market is enough to hand Sony victory this generation. However, the Xbox Live service is undoubtedly more fleshed out than PSN, and there are definitely benefits for Sony to consider cross platform online gaming.

The company’s statement leaves the door open enough that it is likely the two companies will now sit down and hope to create a path for this plan to happen. Sony is not saying Microsoft specifically, but any response shows the company is interested in offering some kind of cross-platform gaming community with its big rival.

Microsoft’s initial proposal was further proof of a company changing the way in which it operates, becoming a cross platform service provider instead of the closed shop it was for decades. The Xbox division is already working to make games playable on both the console and Windows PCs, which would mean gamers only need to buy one copy and will be able to play it across form factors.

During the seventh console generation (Xbox 360 and PS3), Sony made a similar proposal for cross platform online gaming, but Microsoft turned it down.