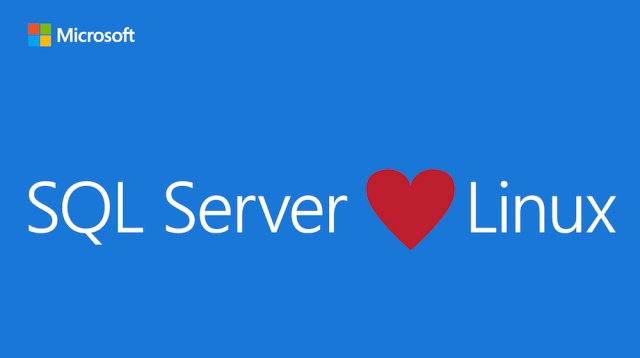 While it may only have been a week since Microsoft raised the curtain on SQL Server for Linux, the company is already reaping the rewards as companies flock to the service.

Earlier in the month we reported on Microsoft’s surprise announcement to bring the SQL Server database to the open source Linux platform.

It was a decision that gained the company plenty of praise from developers and enterprise alike, and it seems businesses are swarming to the service.

Takeshi Numoto, Microsoft’s Corporate VO of Cloud and Enterprise, said that companies are all over the SQL Server for the Linux platform, adding that 8000 businesses have already signed up to try SQL Server 2016 on the open source OS.

Among those 8000 companies are around 25 per cent of the organizations that make up the Fortune 500 companies, Numoto added.

It should be noted that this mass acceptance of SQL Server 2016 for Linux has happened in just one week, and vindicates Microsoft’s decision to bring the cloud database to the platform. It also shows that Redmond’s strategy of being a cross platform service provider is paying off and is the way the company should be operating in the modern world.

Microsoft’s cloud business is among its most important divisions, and that comes right from the top with CEO Satya Nadella targeting company growth through the cloud. However, Microsoft still faces stiff competition in the sector, not least from rivals Amazon and Oracle.

Just last week, Microsoft started offering free migration services for enterprises that switched from Oracle to the SQL Server on Linux. The fact that so many companies are already adopting the database through the platform is a huge win for Microsoft, and will only fuel more expansion cross platform and further in-roads into Linux.

For those of us of a vintage old enough to remember when Linux was seen as an enemy of Microsoft and a platform Redmond would never work with, it is clear to see how the changing tech climate has changes outlooks.