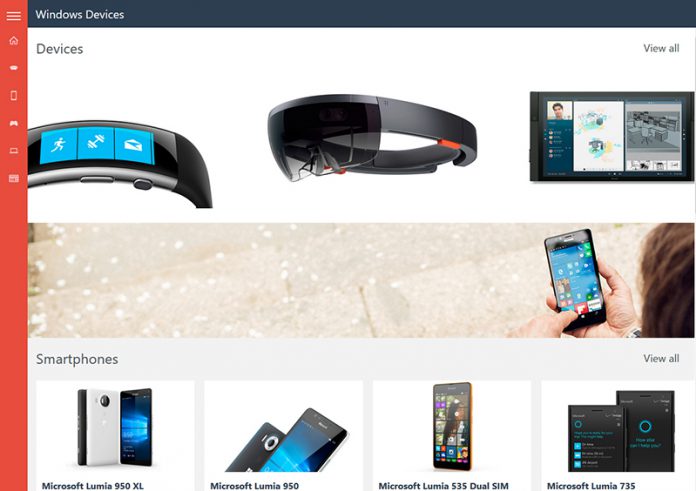 Installable packages created in the Windows App Studio can be uploaded to the Store. Users can also edit them in Visual Studio. 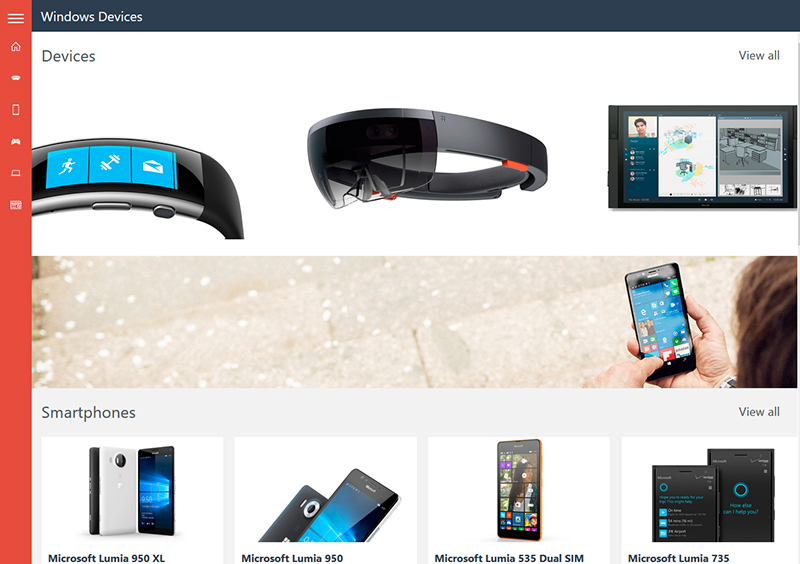