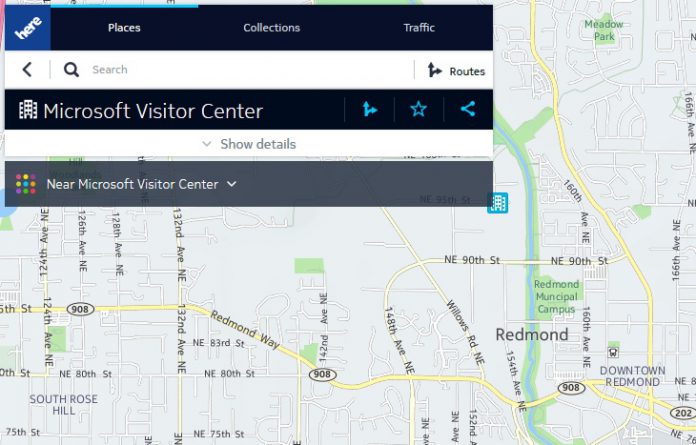 Considering the poor quality of Microsoft’s own maps package, it is understandable that Windows mobile users will be worried about the lack of a potent map oriented app. The three companies purchased HERE from Nokia for $3 billion last year and are eager to focus on Android and iOS in the future.

Google Maps is not available on the platform, and HERE Maps was a feature rich alternative, which had actually been synonymous with Windows Phone back in the days when Nokia’s Lumia’s were the shining light of the platform.

Luckily Microsoft says it is willing to step up to the challenge and will be updating its own maps offering to make it more robust for Windows mobile users.

A Reddit user (DAVID_MSFT) who is a verified Microsoft employee said that the company is planning a Windows 10 maps update that he described as “exciting”. 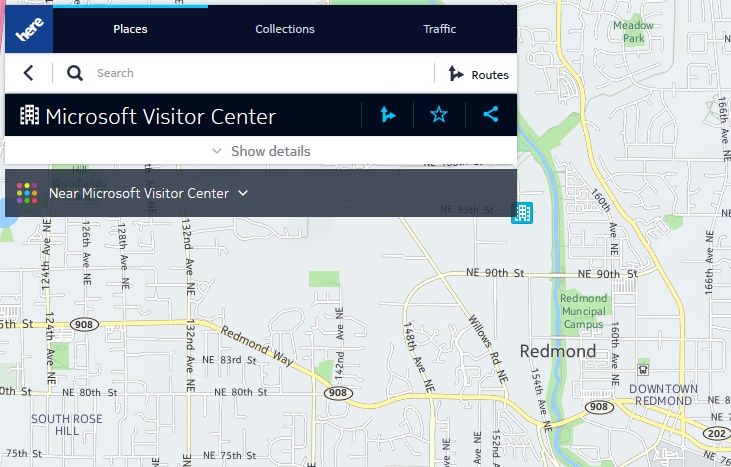 Microsoft’s maps effort has fallen behind in a number of areas, so Redmond will be looking to address the balance with the upgrade. Some of the new features to expect include more clear driving instructions, while the company is actively seeking feedback on Reddit to see how it can improve the service.

The update is not expected for a while, but it will be rolled out to those who have signed on to be Windows 10 testers first.

An announcement yesterday said that the HERE Maps app will close entirely on Windows 10 devices from June 30th, with the apps being pulled from the Windows Store (mobile) from March 29. As for those running Windows Phone 8 or lower, Nokia will keep the app open on the older build, but the company will cease almost all support and “will limit the development of the apps for Windows Phone 8 to critical bug fixes.”

That leaves a problem for Windows Phone 8 owners, who are likely to be carrying a smartphone that is due to be updated to Windows 10 in the coming months. HERE Maps alone is certainly not enough to stick with the older platform build, but for those who rely on mapping, Microsoft needs to gets it updates sorted quickly to make its own offering better.