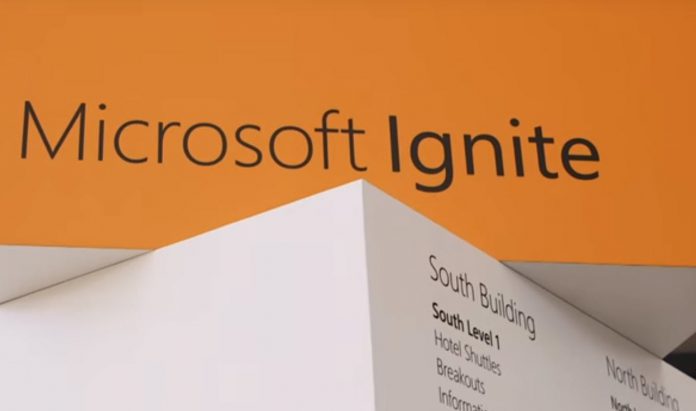 Microsoft has changed its mind and revides its decision to “desinvite” Okta from the upcoming Ignite 2016 tech conference, which will get underway between September 26 and September 30, 2016.

Okta, which provides cloud services such as security and password protection within other cloud products, has actually been a sponsor of Ignite for several years.

The exact nature of Microsoft’s first decision to exclude Okta is unknown, but Okta CEO Todd McKinnon shared thoughts that is was because the company provides competition to Microsoft.

Speaking to Business Insider, McKinnon said that an email from Redmond said the company was disinvited “due to broad competition between our companies in the mobility solution space.”

In a response to a Business Insider report about the exclusion, Microsoft has now decided to invite Okta back to Ignite 2016.

“We have a lot of criteria we consider when reviewing sponsorships. We revisited the historical criteria and determined that Okta qualified for sponsorship opportunities. We’ve reached out to Okta and look forward to seeing them at Ignite,” a Microsoft spokesperson told Business Insider.

An Okta spokesperson said the company was rethinking if it still wants to be part of the show, “We haven’t committed. But they have reached out to open the dialogue.” 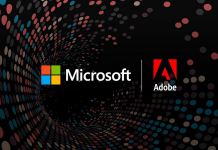 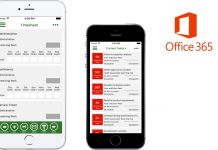 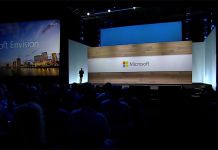