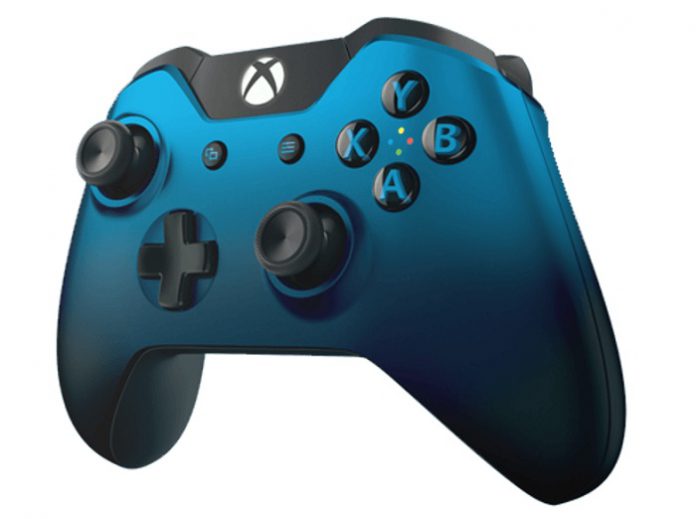 According to a Swedish website, Microsoft is readying two new official gamepads for the Xbox One console, bringing some fresh hardware to the product.

Of course, hardware upgrades are pretty common through the life of a console as Microsoft works to streamline the Xbox One and make it more efficient.

However, controller upgrades are not quite as common, although through this generation Microsoft has been making tweaks to the original Xbox One pad.

The two new first party offerings appear to be mere color variations and do not seem to be bringing any new functionality or design changes.

It is hard to argue that the Copper Shadow and Dusk Shadow look fantastic, and it will be interesting to see if Microsoft has plans to launch Xbox One consoles sporting these colorways. 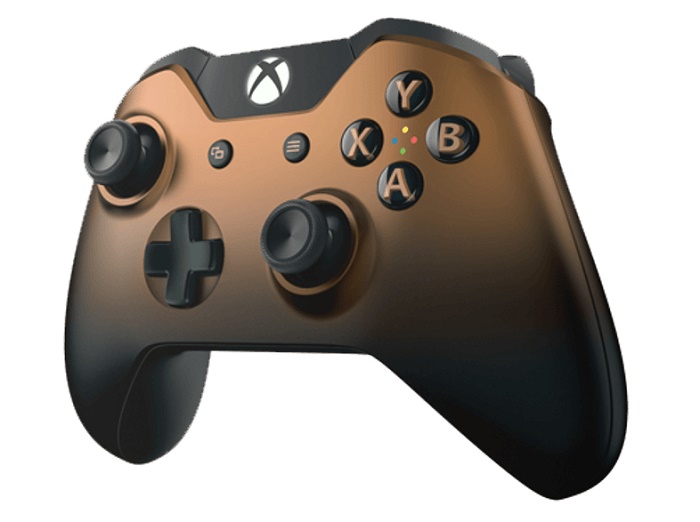 There doesn’t seem to be any difference (color aside) from the Lunar White Xbox One gamepad that was launched by Microsoft last year. That means the Copper Shadow and Dusk Shadow feature colored dots to denote the XYAB configuration, and a textured back.

MediaMarkt, a Swedish product website listed the controllers, but considering there is no official confirmation from Microsoft (or prices), there is still a chance the controllers are not the real deal. Admittedly they look official though, and Microsoft knows that these subtle changes can create a solid boost in sales.

As for the Xbox One itself, Microsoft has said it is not ruling out hardware upgrades through the life cycle of the console, and at the very least we will likely see some redesigns to make the product more compact, a familiar tactic for most consoles.