The company introduced over-the-air (OTA) TV viewing on Xbox One last year, and now wants to bring another amazing functionality to the console.

According to reports, Microsoft is in a process of testing an update, called Xbox One Threshold Beta 1603 System Update, or th2xboxrel_1603.160308-1900, which will the console to record freely-available OTA TV while playing games, watching live TV, or even when the console is sleeping. 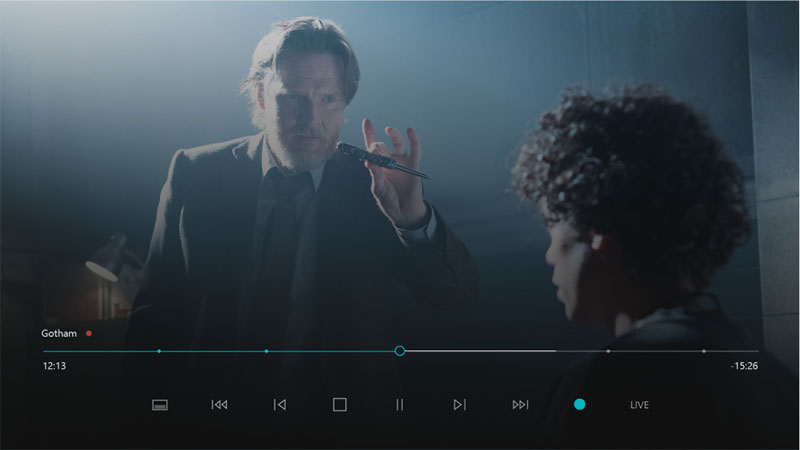 Microsoft hasn’t released any information about TV DVR yet. All testing is being conducted internally.

So, it is still not clear when Microsoft is going to announce the TV DVR functionality to Xbox One, but many people expect that customers will be able to record live TV programs on their Xbox this year.

As we reported previously, Xbox One continues to lose ground on Sony’s PlayStation 4. Microsoft’s market position against the PS4 is so bad that the company does not announce precise sales figures for the Xbox One, but outside researchers keep track of general unit sales. The company has been redoubling its efforts recently, working to make the Windows Store available on the console and bringing Xbox 360 games to the One through backward compatibility.