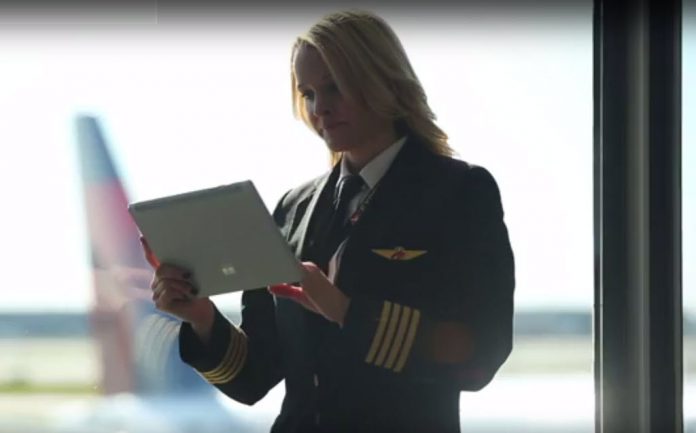 After getting the green light from the FAA, the Surface 3 will be widely used as an electronic flight bag (EFB) in ExpressJet flights, with close to 4,000 devices have been deployed to pilots so far.

The regional airline’s VP of Flight Operations, Greg Wooley, welcomed the approval and said that the use of Surface 3 as EFB has improved “safe decision-making, employee morale, and communication with team members”.

EFB is an electronic-based information device that provides airplane pilots with, among other things, plane and flight operating manuals and navigational chart. While itself is a huge step up from the olden days of paper-based manuals, it’s still a far cry from the portability that devices like Surface 3 can offer.

The whole traditional EFB set-up often weighs up to 50 pounds, significantly heavier and more cumbersome than a tablet to lug around as pilots normally have to do between each flight segment. 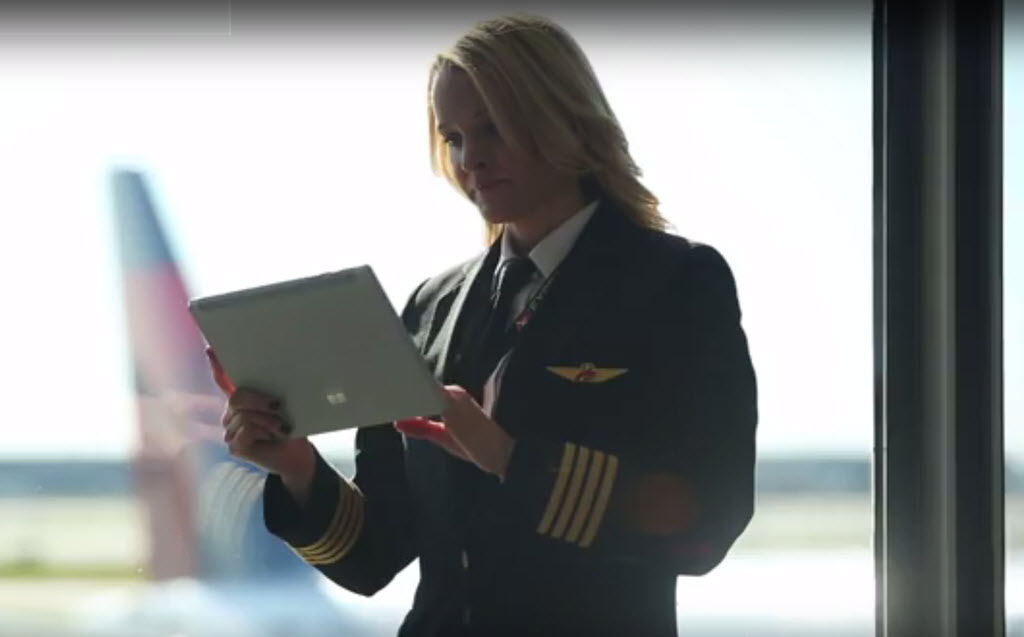 As shared by one ExpressJet pilot, Renee Devereux, using the Surface 3 as EFB makes it easier for him to “get to and from work on a daily basis.”

Beyond the practicality aspect, another area that gets a boost is in the flight’s safety. As explained by Devereux, “using Windows 10 EFB has increased situational awareness, it helps us in the flight deck to not have to fumble through our bags to find time-sensitive information during critical phase of flight.”

The Surface 3 EFB runs Windows 10 and is preloaded with the Jeppesen Windows 10 EFB app, which providespilots with a multitude of flight-related features and functions, such as access to weather data in real time before take-off and more. With the authorization, ExpressJet is joining Delta Airlines as another Microsoft EFB partner.