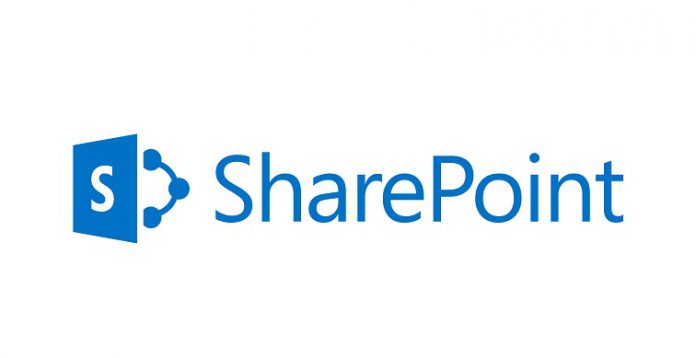 SharePoint Server 2016 has been moved to “release-to-manufacturing” by Microsoft today (Mar. 14), the latest iteration of Microsoft’s web app platform.

Through the Office 365 software as a service (SaaS), SharePoint Server 2016 will continue to offer content and document management, enterprise search, social networking for business, workflow management, and web management.

Microsoft has RTM’d the service quicker than it initially anticipated. When the company sent out the first release candidates in January, it said SharePoint Server 2016 general release would happen in the Spring, so we were not expecting to see the release-to-manufacturing until at least next month.

Alongside the RTM of the latest SharePoint build, Microsoft is also releasing Project Server 2016 and Office Online Server.

Company officials say the Volume Licensing Service Center will complete the rollout in May, but for now SharePoint Server 2016 can be downloaded today as an RTM trial version. Microsoft says it will continue to beef up SharePoint features throughout 2016, signaling new functionality across user experiences, document collaboration, and mobile enhancements.

As the service was RTM’d today, Microsoft used a blog post to discuss the future of SharePoint:

As work teams become more dynamic and digital content growth continues to skyrocket, SharePoint will play an ever increasing role in enabling content collaboration for the new way of working. As a part of Microsoft’s broader ambition to reinvent productivity, we are on a mission to make SharePoint simpler, mobile, intelligent and secure to help customers unlock the value of having it as an integrated part of Office 365.

The company will use a May 4 event to showcase its plans for SharePoint Server 2016, with the focus on how the service can help enterprises in-house and on the cloud.