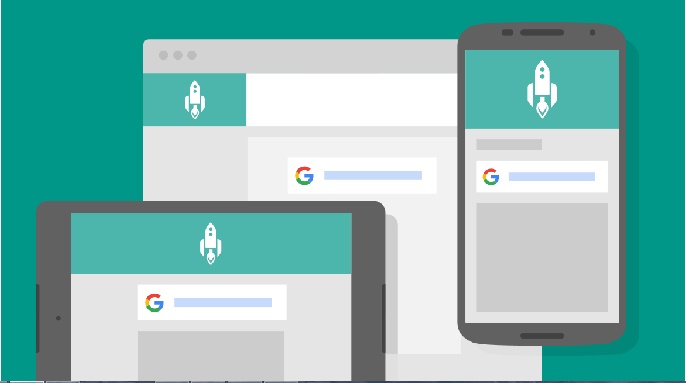 Google has (perhaps surprisingly) expanded its single sign-on tool to function on some its major SaaS partners/rivals, including Microsoft’s Office 365.

The SAML 2.0 Google Identity service was released back in October for the company’s own software as a service, but now it is coming to Office 365, providing single sign-on access, with Facebook at Work also gaining the feature.

It is not just Microsoft and Facebook getting the open door policy (although they are the largest), other SaaS partners like Coupa, Panorama 9, Slack, Concur, and Box are all compatible with Google Identity from today.

The PR team working out of Google’s Mountain View HQ say that the single sign-on tool has been made available on hundreds of apps in the Apps Marketplace, working through Google Apps credentials.

Google has said Office 365 was among the target services for Identity since it was launched, offering added security to the service when used through mobile:

We’ve done the heavy lifting of building a secure auth solution that can grow with your app. Even non-technical developers are able to add future sign-in options and migrate existing users with simple configuration changes. 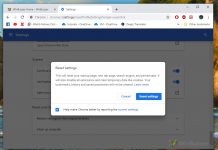