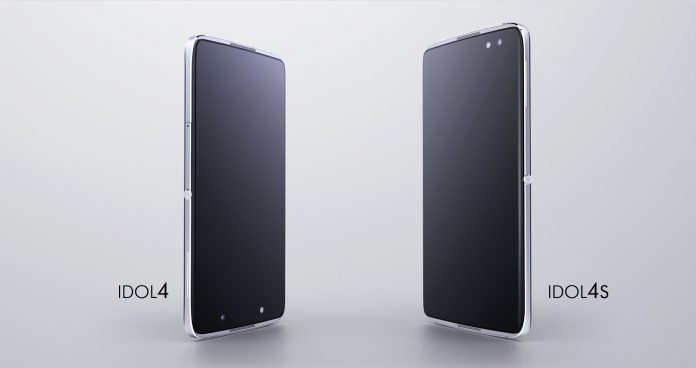 The specs of the phone have been making the rounds in the past month, but a new report has seemingly confirmed some of the internals of the Idol Pro 4, the key attractions being the use of a Snapdragon 820 processor coupled with 4GB of RAM.

It was previously believed that the phone would only be sporting 3GB of RAM. So if the above is accurate, it’d be a feat that that could best – or at least – match a flagship offering from the Android camp, such as the Galaxy S7 series.

Other expected specs include a full HD screen (might get a bump to a Quad HD resolution display), 64GB storage, a 22MP main camera, and a 10MP front-facing camera.

In what’s expected to be a first for Alcatel, not only would the upcoming flagship phone support Continuum, but it’d also get an enhanced Continuum mode, though exactly what it does is still being kept under wrap for now. 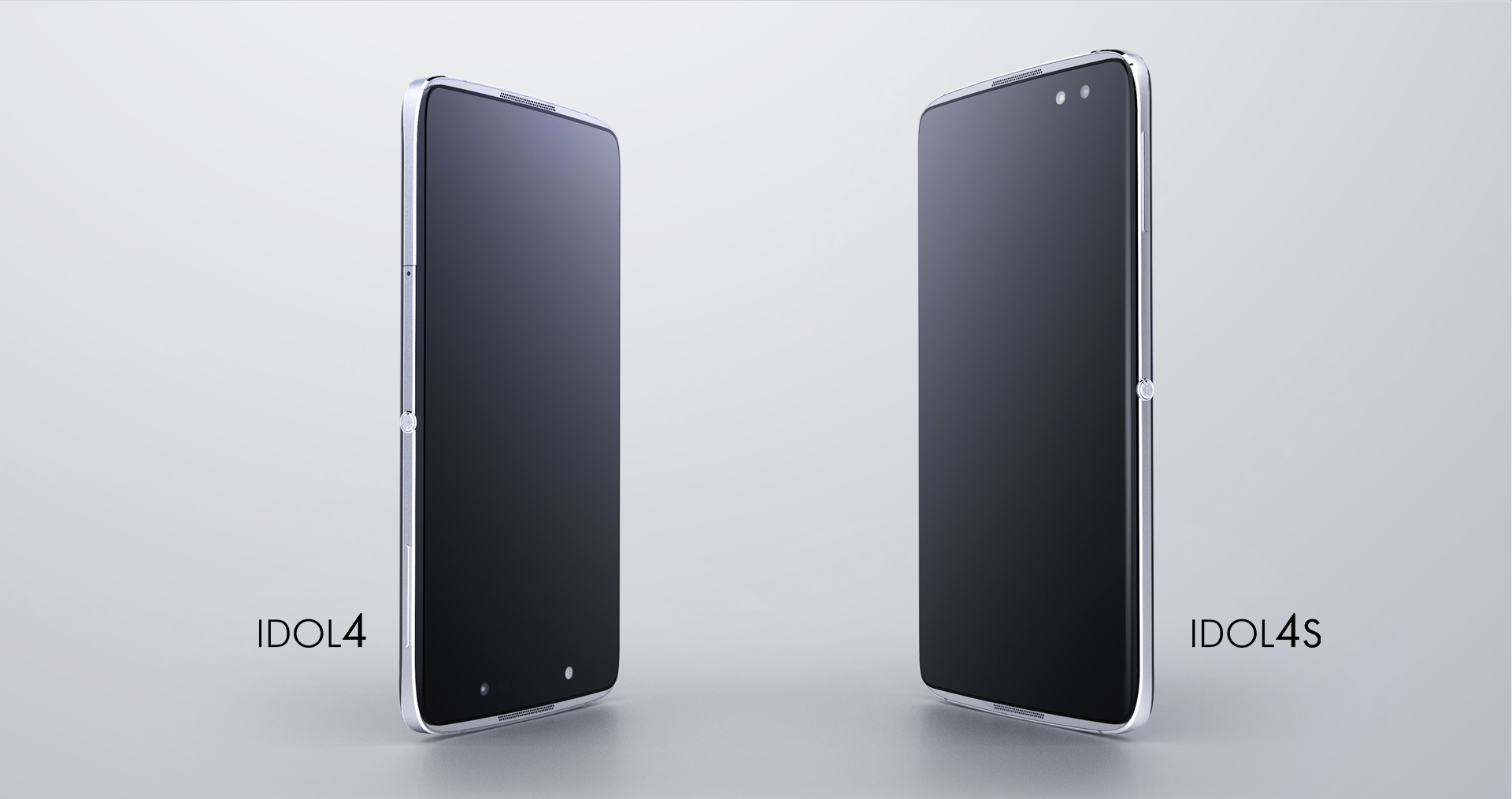 Alcatel has been making waves with its Android phones as of late, what with their combo of super attractive price point and upper mid-range specs. For example, the well-received Idol 3 for Android is offered for only about $200. It’s certainly a great way to get some brand recognition and stand out amongst the countless OEMs for Google’s mobile OS out there.

Alcatel has a good chance to make significant inroads into the Windows 10 Mobile market by following the same winning formula, create a good looking phone with superb specs — and top it off with a sub-$250 price that many can’t resist.

If you’re interested, the Alcatel Idol Pro 4 is expected to hit market later in the year, with T-Mobile being reported as the launch partner in the US. Expect to see it being offer unlocked as well via Microsoft Store and more.

As for Alcatel’s other products down the pipeline, the company has also announced back in Barcelona that it’ll release more Windows 10 devices this year, including a 2-in-1 tablet called the Alcatel 10 Plus.