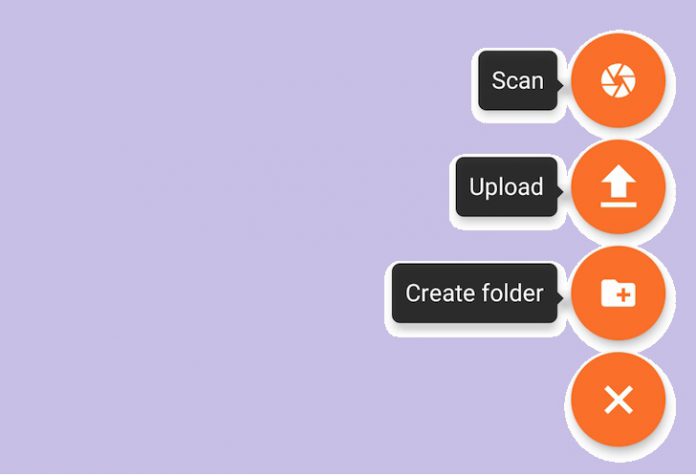 The cloud storage application will soon allow users to scan a document with a device camera and upload it directly as a PDF, with Microsoft currently beta testing the feature.

There is no getting away from the fact that Android is the runaway market leader in the mobile space, and with the rise of Google’s OS, Microsoft has had to swallow some pride.

In fact, with the general shift to a mobile consumer space, Microsoft has changed the way it does business, and the company is now offering its services cross platform.

For Android users that means getting Microsoft’s apps and services on their Google powered smartphone or tablet, and for the most part MS apps hit a sweet spot on Android.

OneDrive is one of Redmond’s most popular Android apps and the company has now updated it with the ability to scan a document and directly upload it to OneDrive as a PDF file. 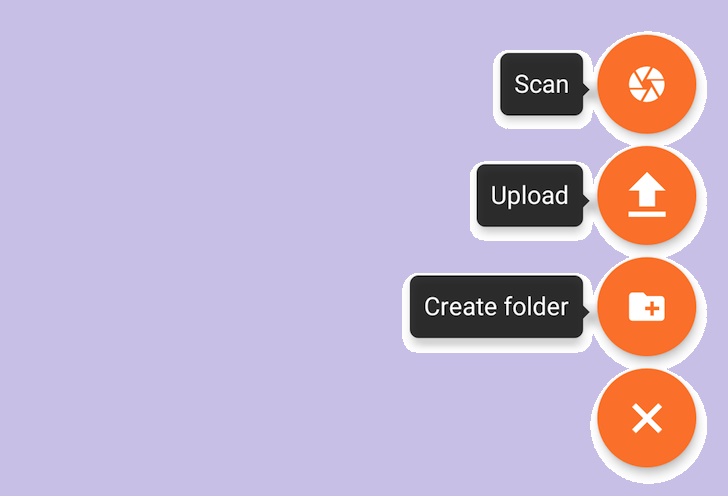 Yes, those who have been using Google’s Drive application on Android will know that the feature already exists on OneDrive’s rival, but nevertheless it is good to see Microsoft getting to the party, even if it is fashionably late. Redmond is currently pushing the Document-to-PDF scan to beta testers on the Google Play Store, so not everyone will see it.

If you are interested before a main release, you can head to the Google+ Community (Source) and agree to be a beta tester, which will get you an early taste of other apps in the future. Alternatively, you can pull in OneDrive 4.0 March Beta 2 (to give it is official name) via a direct installation from APK Mirror.

To use the feature, tap the + FAB icon within the OneDrive application to open the camera, allowing you to snap a document that will be uploaded directly as a PDF.

Microsoft’s applications are quickly becoming among the best productivity offerings on Android, especially as a complete suite. Sure, Google’s own products integrate seamlessly with the platform, but Microsoft is increasingly making its alternatives compelling.

Earlier this week, Microsoft launched Skype for OneDrive on the Android platform, working through the complete Office 365 suite.