While the 7th generation of the console market finished more or less neck and neck in terms of sales between the Xbox 360 and PlayStation 3, the 8th generation has been a forgone conclusion from day one.

Dubious launch decisions from Microsoft meant the Xbox One trailed the PlayStation 4 in terms of sales from the start, and the latest figures from the United States show that the PS4 has an unassailable lead.

There will be no market fightback from the Xbox One, but that does not stop Microsoft working towards the best product possible and respectable sales throughout the products’ life.

The company has been redoubling its efforts recently, working to make the Windows Store available on the console and bringing Xbox 360 games to the One through backward compatibility.

Microsoft’s market position against the PS4 is so bad that the company does not announce precise sales figures for the Xbox One, but outside researchers keep track of general unit sales. 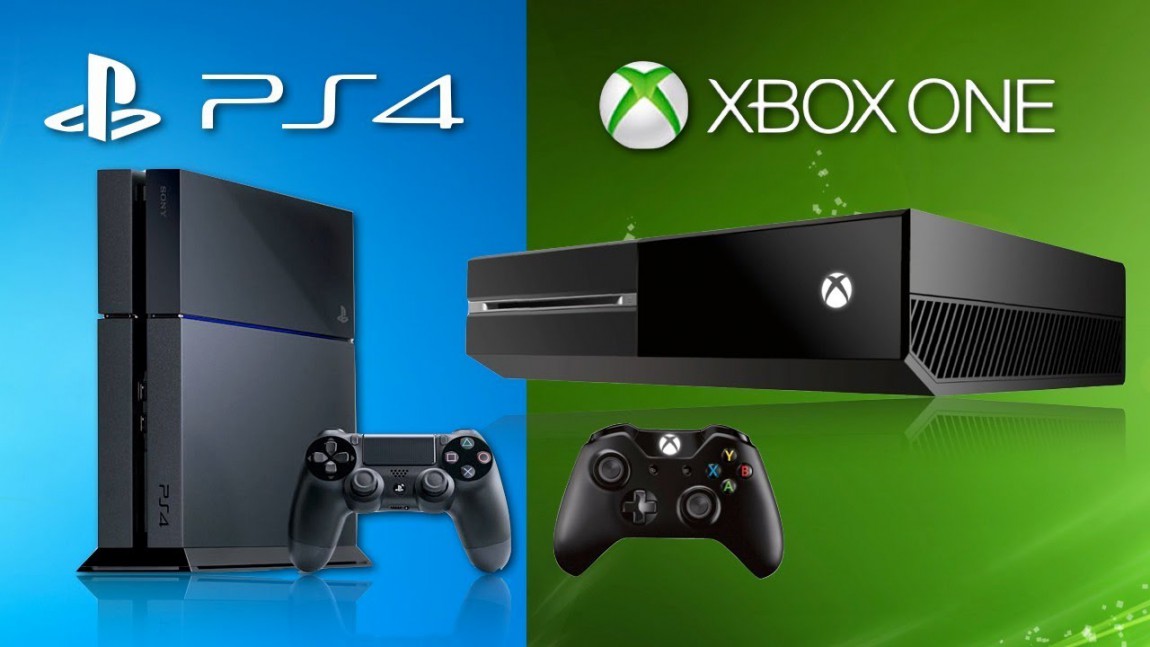 The NPD Group has announced the sales figures for the console market through February and found that the PlayStation 4 was the number one selling games machine on the market, with the Xbox One following, and Nintendo’s Wii U at the back. It was ninth time over the last ten months that Sony showed dominance in the U.S. market.

Software sales have often been able to redeem the Xbox One, and indeed the Wii U in recent years, but Sony is even starting to control the game market. Once again the company sold more PS4 games than its rivals, which stands to reason considering there are double the PS4’s on the market.

Sony is of course delighted with the PS4’s continued success:

We continued to see strong year-over-year sales growth for PS4 hardware and software and are truly humbled by the support and enthusiasm from gamers. We will continue to deliver amazing gaming experiences with the upcoming launches of Ratchet & Clank, MLB The Show 16 and Uncharted 4: A Thief’s End.

It is certainly not all bad news for Microsoft. Sure, sales of the Xbox One are not at the levels of its main rival, but nevertheless the console sells in solid numbers and sales of games continue to rise year on year. The company said software sales have increased a sizeable 49% compared to the same period last year, while users made sure the amount of hours spent playing the Xbox One rose by 93%.

Mike Nichols, Microsoft Corporate Vice President for Xbox Marketing remained bullish and talked up the future of Xbox One in a statement released by the company:

The unmatched lineup of games available on Xbox One continues to generate a strong response from gamers as seen through global Xbox Live engagement and exclusive game sales. We are truly grateful to our fans for choosing to play the greatest games lineup in Xbox history across Windows 10 devices, and are excited to share more in the coming months on our full lineup of holiday exclusives as well as new innovations, features and experiences coming to Xbox One, Windows 10 and Xbox Live.