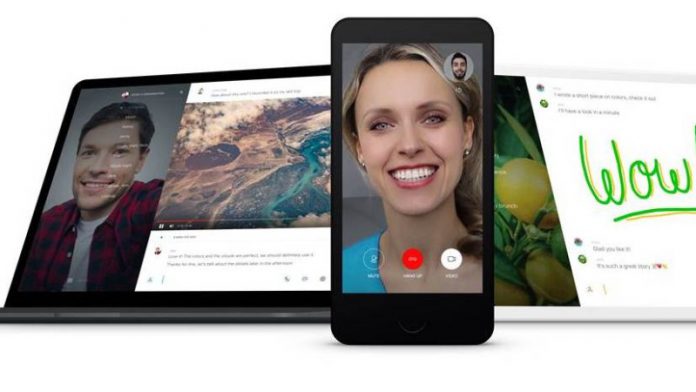 Swiss based Wire, a company created by Skype co-founder Janus Friis and comprised of former Skype technicians has announced a new end-to-end encryptions for all conversations on its messaging service.

The company introduced a new version of its software that will deliver an encryption service beyond its larger rivals (including Microsoft’s Skype), including for video conversations.

Wire is a small start-up with a small workforce of 50 people, most of whom are engineers from Skype’s pre-Microsoft days. The company’s new encryption methods will enhance the privacy available for users through private communication services.

However, such adjustments to a messaging service are inevitably going to spark debate, especially in the current environment where Apple is in a standoff with the United States government over private security.

“Everything is end-to-end encrypted: That means voice and video calls, texts, pictures, graphics – all the content you can send,” Wire Executive Chairman Janus Friis told Reuters.

This thorough encryption is possible because of Wire’s small size, with the company able to store all user communications on its own computers at its Switzerland headquarters. This almost hands on approach to handling user data would probably not be possible for larger enterprises, but it lets Wire have an encryption protection that is always on.

The company is able to continue the end-to-end encryption through all scenarios, including video conferencing and while using multiple devices (mobile and desktop) simultaneously. Larger rivals such as WhatsApp, Signal, and Facebook Messenger can only encrypt parts of a message, giving Wire a more robust security service the company said.

However, with governments at odds with technology companies over the right to access stored and encrypted data, Wire could be on a course with authorities. The company has not said whether it would open files in cases where law enforcers request information for criminal or security investigations.

Equally, law enforcement would argue that this level of ultra-private messaging is dangerous and allows criminals to organize and plan attacks behind a wall of encryption. It is a debate that is unlikely to be decided any time soon, but Wire’s new feature means the company has firmly pitched its camp in favor of more privacy.