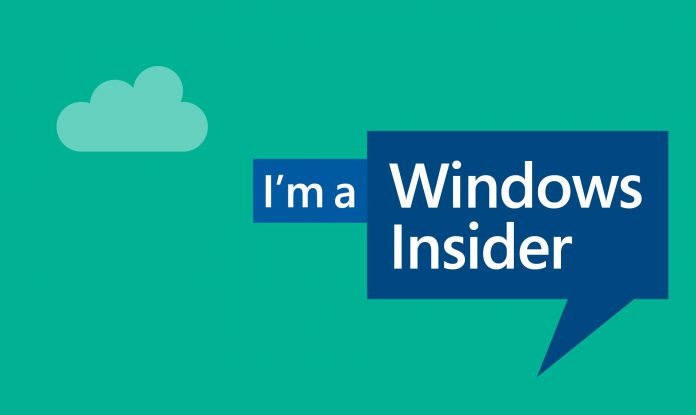 The two applications are being merged together, reintroducing Insider Hub to the Windows 10 Mobile platform and making it easier for users to join the Windows Insider Program.

Microsoft is continuing to prepare the Windows 10 Redstone update, with the latest internal build featuring a merged Insider Hub and Windows Feedback app.

Redstone will be bringing plenty of changes to the Windows 10 platform, including to the Insider program and how it functions in Windows 10 Mobile.

The merging of both the Insider Hub and Windows Feedback app will allow for a central location for announcements regarding Insider and feedback. The new application drops the Insider aspect of the branding and will be simply called “Feedback Hub” carrying all the existing Insider Hub features.

It is likely that Microsoft will introduce a way to enroll in the Windows Insider program straight from the Windows 10 Mobile OS, just like is possible on Windows 10 for PCs.

@maaub It will be available in the next preview build from the Development Branch.

Doing this would make the Insider program easier to join, and this definitely seems to be the route Microsoft is taking, especially as the company placed a Windows Insider Program in the Settings menu. The company has not said what it does yet, but we will only have to wait a little longer to find out.

The merged Insider Hub and Windows Feedback services are just another preview of the Windows 10 Redstone update, which is expected to launch this June. Redmond has been issuing previews recently, hinting to the kind of new feature sets we can expect from the first phase Redstone build.

The company will undoubtedly flesh out the Redstone update at its BUILD 2016 developer’s conference next month, which Microsoft is also expected to offering more details regarding the second phase of the Redstone build, likely to arrive early in 2017.

The Insider Hub has been absent from Windows 10 Mobile builds since Microsoft removed it during June 2015, which meant users had to use a PC to become a part of the Windows Insider Program.