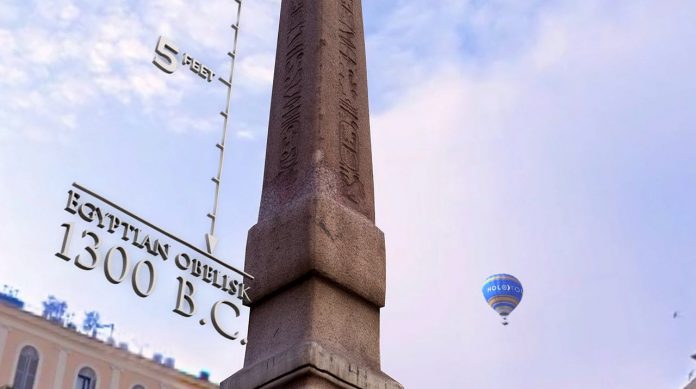 Microsoft´s HoloTour promises a cinematic mixed-reality experience using the HoloLens headset. The first two locations that can be visited with HoloTour are historical places in Rome and the Machu Picchu Inca citadel in the Andes Mountains of Peru.

HoloTour is a HoloLens only app and can be downloaded only with the device.

Users will be able to use “gaze, gesture and voice inputs to naturally interact with the world.”

As the following pictures from the app page listing illustrate, HoloTour is using informative 3D text-overlay for objects and monuments that can be visited in virtual sightseeing tour. 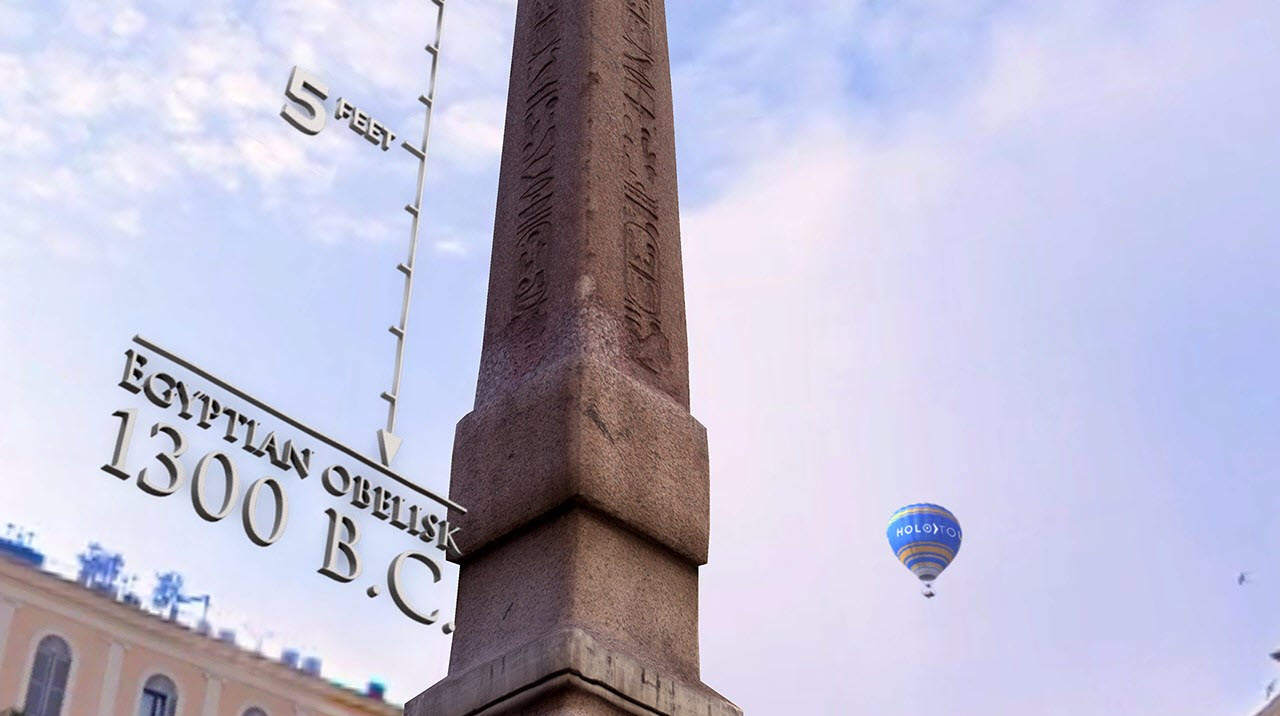 In a February blog post, Microsoft has shared already some more details about HoloTour.

“On the Development Edition, HoloTour allows people to transport to a different location and experience it like they are really there. You see high-resolution 360-degree panoramic displays of places like Rome and Machu Picchu. HoloTour highlights two unique capabilities of HoloLens. Being untethered, HoloLens allows you to enjoy a virtual trip by actually walking around the location.

While immersive, the experience still embraces mixed reality, as it allows you to physically walk around spaces and get up close to objects while remaining untethered from a PC, phone or other device. HoloTour is also a showcase for the spatial sound capabilities of this platform. When you are walking around Rome, the sounds of the city surround you – just like you were actually there. It is incredibly realistic and has to be heard to be believed.”

HoloLens availability and other apps

At the moment HoloLens is only available for developers, but the product will be launching sometime this year. The company is beefing up its content in time for the device to launch properly, filling the Windows Store with apps and games, with more certainly to come.

Developers who will get delivery of first HoloLens units at the end of the month will be able to start crafting own 3D creations with Microsoft HoloSudio, which is already available on the Windows Store.

With HoloTour Microsoft is adding to a growing list of impressive apps that demonstrate what the HoloLens is capable to do.