The delay in the second phase of the Redstone update has been attributed to Microsoft waiting for the next generation of hardware, which could mean the company is playing a strategic long game.

A week after the initial rumor suggesting the second phase of Microsoft’s Windows 10 Redstone (RS2) update will arrive early next year, ZDNet’s Mary Jo Foley has revealed the reason why Microsoft is holding off on the release.

When Redstone was announced Microsoft said it would come in two waves, the first (RS1) is expected in June, while RS2 was pegged a for a late 2016 launch. However, the company reportedly opted to push back the release until early 2017 (as reported by WinBuzzer last week), and that was confirmed by Mary Jo Foley via her considerable industry sources.

The reason the company has decided to postpone the second Windows 10 Redstone update is because it is waiting for newer devices to be launched.

We reported last week some of the new features and functionality coming in both the RS1 and RS2 updates, but consumers (and indeed enterprises) will now have to wait longer for some of those features.

The postponement of Windows 10 Redstone 2 means Microsoft is breaking with its recent cycle of launching two major feature-rich updates to the platform per year. In 2015 the company rolled out Windows 10 1507 in July and then launched version 1511 later in year (the recent 14279 update was a small Redstone preview).

So, Redstone will represent a change in tactic for Microsoft, as it has been pegged back by around six months to 2017 as the company prepares its next generation of hardware. It is worth asking the question, is Microsoft holding back the software because of a delay in the hardware, or vice versa?

It seems logical to think that most of Redstone’s features (both RS1 and RS2) are mostly in place and at the final stages of development, so it is unlikely the software cannot be finished before the close of this year (although not impossible). That might mean that Microsoft is having trouble getting its upcoming hardware ready in time, or has made a conscious effort to delay it. 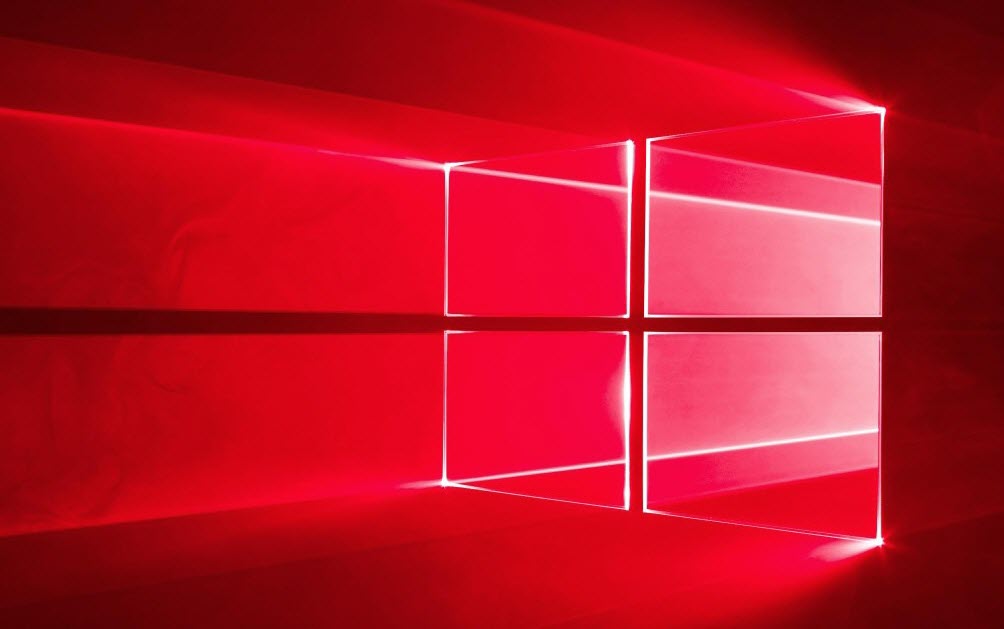 It is good to explore both those possibilities, because the reason for a hardware delay could be positive or negative, depending on how you view the situation.

If new hardware (we presume this means a fresh wave of Windows 10 devices like the Surface Pro 5 and Lumia flagship smartphone) is not launching until 2017, it will be well after a year since the Surface Pro 4 and Lumia 950/950 XL launched. The mobile market does not stand still, so 18 months is an age that could really cost Microsoft as it tries to spur growth in the platform market.

However, if Redmond is making a strategic decision to launch its new devices in the Spring, maybe to coincide with its BUILD Conference, then there could be some positives. A late year launch always puts the company in the crosshairs of Apple as it goes on another all-conquering Holiday Season.

Equally, a first quarter 2017 launch would put Microsoft up against all the Android giants who launch their core devices, usually at the Mobile World Conference. If Microsoft holds back until Spring, it could be in an effort to have a launch period that is relatively free from competition. It is clutching at straws to think this would provide a major boost to Windows 10 Mobile fortunes, but anything is worth a shot at the moment.

Don’t expect Microsoft to be totally quiet on the mobile hardware front this year, a Surface 4 is widely expected (like at BUILD 2016), while rumors of a Surface Phone will not go away. Instead, any major flagship devices will probably be launching next Spring with Redstone on board.

Of course, Windows 10 Redstone reaches well beyond the mobile arena and is first and foremost a desktop platform, but increasingly Microsoft is working to a universal ecosystem and growth in mobile is key to pulling off that strategy long term.