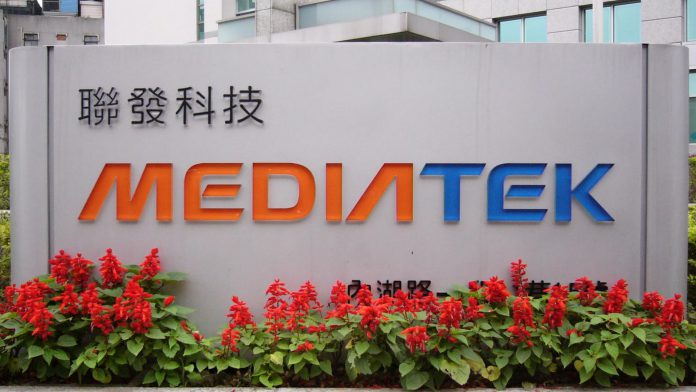 Microsoft is rumored to add Taiwan-based MediaTek to its roster of supported chipsets for Windows 10 Mobile.

German-based Winfuture.de reports sources at the Mobile World Conference last month in Barcelona, Spain, indicated that Windows 10 Mobile has met all the requirements to run on MediaTek chips, including the Helio P10, X10 and X20.

Windows Phones run primarily on Qualcomm-manufactured processors. Should Microsoft expand to include MediaTek, one of Qualcomm’s competitors, that could open up the Windows 10 Mobile operating system to a host of cheaper smartphones.

MediaTek’s product mix is primarily smartphone processors, comprising about half its output. The rest is largely digital home solutions, with wi-fi, tablet chips and feature phone chips filling out the list. 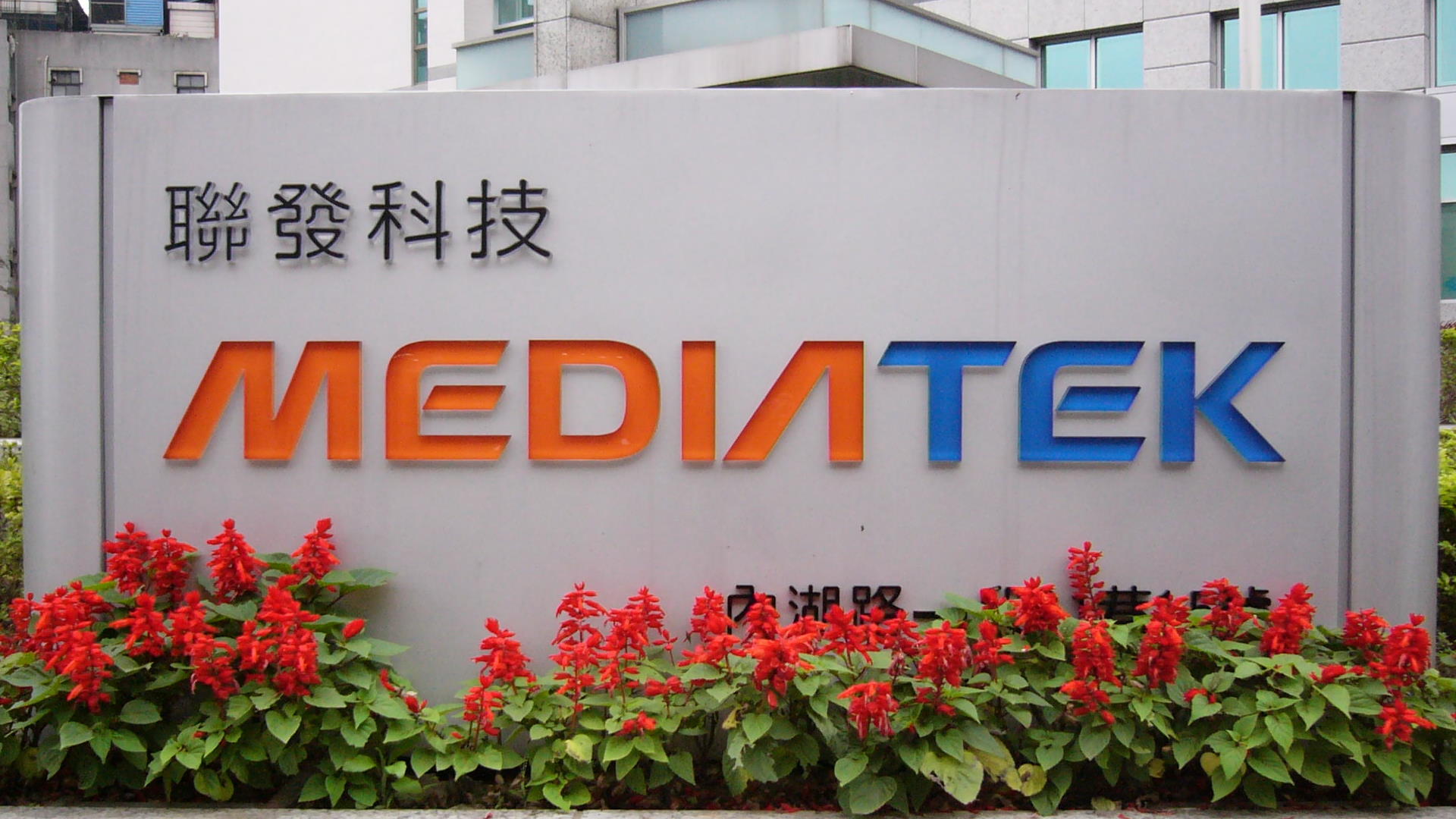